<em>Ghostbusters</em> Is 30 Years Old, Will Return To Theaters

Thirty years ago tomorrow Ghostbusters premiered, and this summer it will return to the big screen. This is better than a Ghostbusters III! While the official anniversary is tomorrow, the movie won't be back in theaters until August 29th—at that time, it will come to 700 screens nationwide. From a massive infograph celebrating the film, here are some New York facts—did you know the Ectomobile died on the Brooklyn Bridge, and that Bill Murray's always been a great guy?

As we know, most of Harold Ramis's 1984 classic wasn't shot in NYC—here's a gallery of some behind the scenes photos, showing models of Central Park next to the Stay Puft Marshmallow Man.

Note: They got the NYPL's main branch address wrong here. 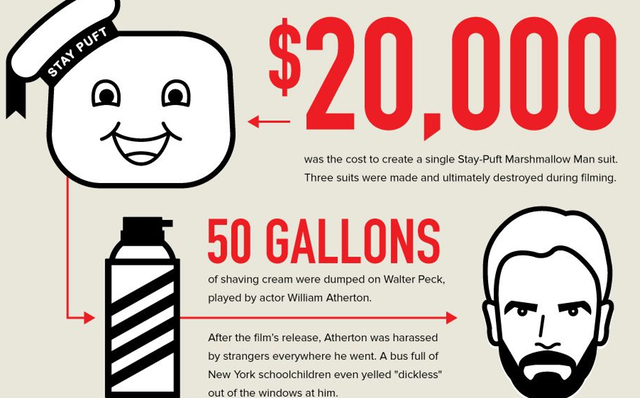 And there was only one Ectomobile, which eventually died on the Brooklyn Bridge. 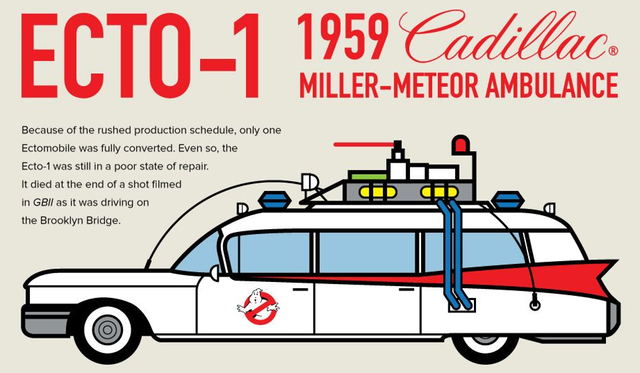