Here's what we know: East Village Radio shuttered its beloved storefront location on First Avenue in May. Hands were wrung, tears were shed, memories were exchanged and thumbs were bit in the general direction of gentrification and change, putatively embodied by a nearby TD Bank.

But last week, EV Grieve reported a worker crouched outside the diminutive 19 First Avenue outpost, which could only mean that good has triumphed over greed and that the space is reopening, right? Succinctly, no.

"We're basically cleaning it out at the moment," former EVR station manager Peter Ferraro told us via email. A disappointing lack of activity from the Department of Buildings confirms this.

So the storefront is dead, but don't worry, a Build-A-Bear or something similarly bathetic will certainly be arriving soon. In the meantime, EVR's website currently bears the following announcement: 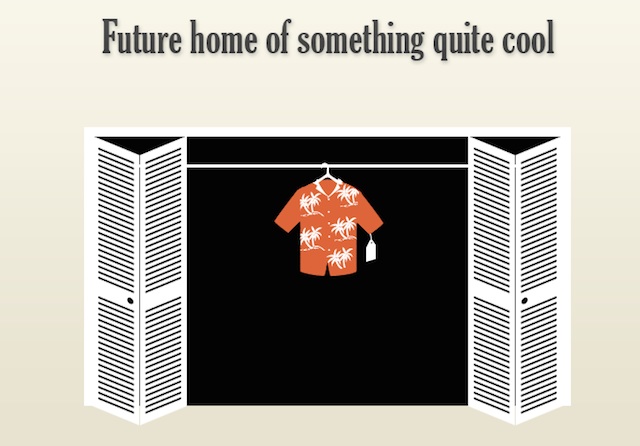 Today, EVR mainstay Chances with Wolves, operating its current incarnation through Blogspot, stoked fans' hopes by posting an image of the EVR logo to its Instagram, as did the EVR Twitter feed on October 28.

If the return of Twin Peaks is any indication, cryptic social media postings are a reliable harbinger of change. It's worth believing that EVR will make its triumphant comeback soon, if for no other reason than the warming spark of hope on a crisp November Monday.

#east village
#east village radio
#rumors
Do you know the scoop? Comment below or Send us a Tip