As Baz Luhrmann prepares his 1970s South Bronx show for Netflix, David Simon will head to Midtown, for an HBO show focusing on 1970s Times Square. 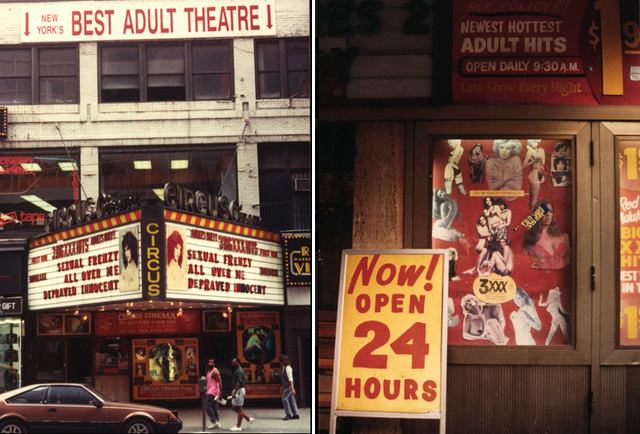 Simon has teamed up with George Pelecanos for the project, and says it started when they heard of "a man who had been one of the mob fronts on 42nd Street during that era," and had some stories to share. This eventually led to heavy research, and the idea to focus on the porn industry... but don't expect much of a peep show. He says, "You really have to land it in such a way where it’s a story about people... about the moment where something became legal and profitable and what happens to people in that environment when markets prevail."

#1970s
#1980s
#david simon
#HBO
#Times Square
#tv
Do you know the scoop? Comment below or Send us a Tip
A new Gothamist is coming! We’ve moved comments over to our beta site. Click here to join the conversation and get a preview of our new website.