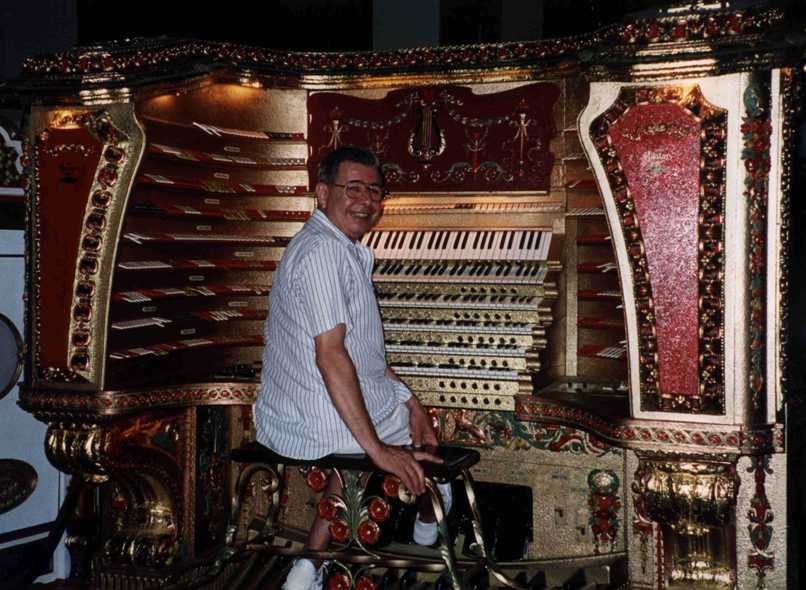 Jack Moelmann is making a name for himself, at least for one night at Radio City Music Hall. 1010Wins says the 67-year-old retired Air Force colonel has always wanted to play the Wurlitzer organ at the venue, which was installed in 1932. On his website he says, "I believe the stage is the largest in the world being some 144 feet wide (a city block)...there are two identical consoles which make up the organ, one on either side of the stage literally a city block apart both of which control the same organ components."

The price tag for putting him in front of the organ for one night, making his dream a reality, is to the tune of $120,000. It turns out the price was right, because now on August 9th he'll perform "A Musical Showcase featuring Col. Jack Moelmann and Friends at the Mighty Wurlitzer Theatre Pipe Organ.''

Moelmann had sort of a Bucket List-moment, saying he looked in the mirror earlier this year and said to his reflection, "Jack, you have a dream, go for it!" The cherry on top would have been to get the Rockettes to perform, but their going rate is $90,000 per five minutes, and the Colonel already cashed out his savings account. The cost of the show is $50 per ticket, and he hopes he'll be able to get some of his savings back through sales, and perhaps donate some of the proceeds to the Theatre Organ Society International. You can donate to the showcase efforts here.