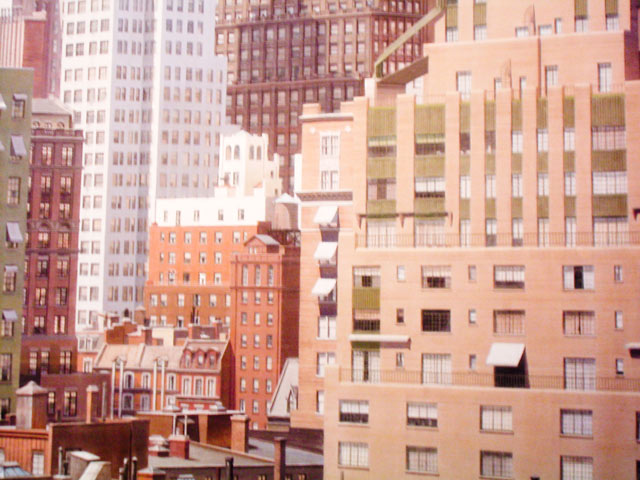 We'd expect a lack of municipal fealty from most people in show business, but we were disappointed to hear that Al Pacino and Robert De Niro would be turning up a chance to shoot in the city in exchange for a building in Connecticut with a NYC backdrop behind it. The New York Post reported briefly that some scenes of the in-production film "Righteous Kill" will be posing scenes set in NYC in Stamford, CT, with backdrops outside the windows of an actual building illustrating New York. The film has been shooting in New Haven and Norwalk, CT for weeks and was lured to the Nutmeg State by tax breaks for film companies.

It's certainly not uncommon for film companies to substitute an alternate city for New York, but De Niro himself established a film festival to support the city following 9/11 and seems strongly affiliated with New York. Martin Scorsese, a director inextricably linked with the city is rumored to also play a character in the film about two cops searching for a killer who might be one of their own. The building that the interior scenes with NYC backdrops will be filmed in is a Trump signature development.

It might be disappointing, but not unusual. "Righteous Kill" may team Martin Scorsese with Mark Wahlberg, and the two worked together in "The Departed", a movie set in Boston but that had scenes shot in NYC for a grittier urban mise en scene than Boston could provide.