One of the original "Chelsea fleas" is going out of business—the Antiques Garage, which has been operating every weekend since 1993 at West 25th Street near 6th Avenue, will shut down after this month. The final days of operation are June 28th and 29th.

The space hosts hundreds of vendors on two floors of an indoor parking garage, and 90% of them will move to a sister market, The West 25th Street Market, half a block away. Others will relocate to the Hell's Kitchen Flea Market on 39th Street. Along with their announcement (which noted that "booming real estate development has finally caught up with" them), Annex Markets included a little history:

"Annex Markets started in 1976 as a penny-jar investment on an empty parking lot in Chelsea by entrepreneur Alan Boss. The first day brought 11 vendors, a number that grew to over 600 as the markets expanded to include a string of corner lots lining Sixth Avenue and shaping an outdoor shopping and design mecca that became known worldwide. Since then, rummaging has started early every Saturday morning, with day-trippers marveling over an array of decorative arts, furniture, paintings, 19th-century jewelry, handbags, fabrics, and rugs, ephemera, and vintage clothing. 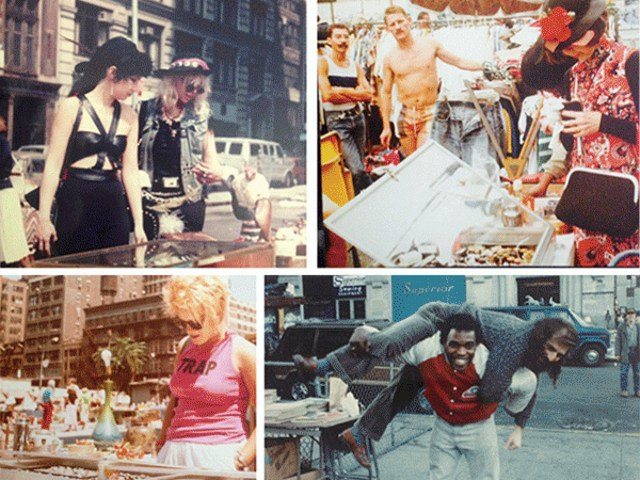 A bastion of inspiration for the fashion coterie as well as artists, actors, designers, The Antiques Garage was a window into an era gone by, a fond trip down memory lane, and a wonderful treasure trove of discovery."

They also included the hashtag: "#notanotherhotel," and indeed, a new hotel is slated to be built on the site.

#annex markets
#antiques garage
#Chelsea
#closing
Do you know the scoop? Comment below or Send us a Tip
A new Gothamist is coming! We’ve moved comments over to our beta site. Click here to join the conversation and get a preview of our new website.