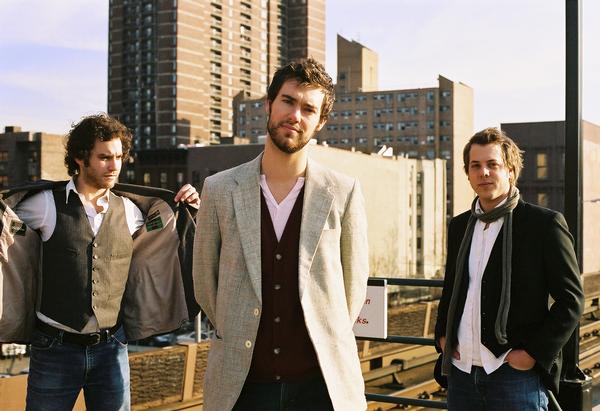 W Magazine has a feature on the famous spawn of celebrity, currently rocking out in the dim spotlights of downtown clubs. Amongst them are CBS CEO Les Moonves's son (Chief), Susan Sarandon and Tim Robbin's son (The Tangents), Michael Keaton's son (The Hatch), Jann Wenner's son (The Ellis Unit), Ellen Barkin and Gabriel Byrne's son (also in the Ellis Unit), and...you get the picture.

Susan Sarandon, who makes an attempt at attending all of her son's shows (apparently they're often at Bowery Poetry Club), told W about the soccer mom vibe at shows, saying that “all the mothers are really close. I think it’s a great outlet."

Will Jann Wenner's son ever make it onto the cover of Rolling Stone? Probably not; Zach Waldman, booker at Pianos, says the almost-famous bands aren't getting any special favors. W reports that "he booked Moonves’s band there a few times this year based on talent alone. The same goes for a month long residency last year that he gave the Hatch, a band fronted by Michael Keaton’s 25-year-old son, Sean Douglas." Douglas also tries to keep it real by living in a barely furnished pad in Bushwick, just like his fellow struggling musicians.

Photo of The Hatch by Valerie Gnaedi.