Mickey Mantle tosses his helmet in disgust after a terrible at-bat, New York, 1965. (Courtesy of LIFE.com)

LIFE magazine photographer John Dominis died in his Manhattan home yesterday at the age of 92. The cause of death, according to his daughter, was a heart ailment. Dominis worked at the magazine from 1950 until weekly publication ended in 1972, according the NY Times, who call him out as a star photographer amongst the magazine's stable. 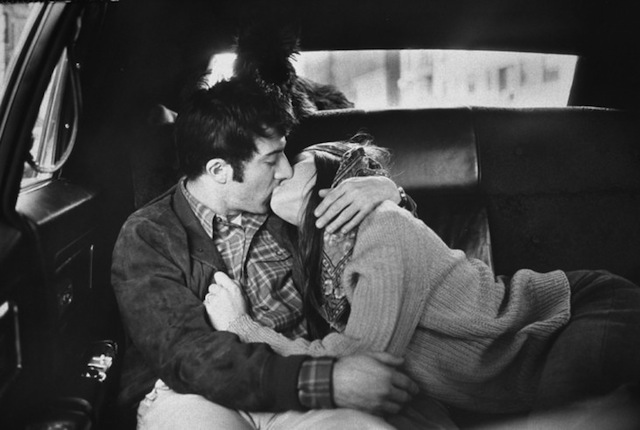 Dustin Hoffman kisses his wife, Anne Byrne, in the back of a taxi, New York, 1969. (Courtesy of LIFE.com)

Life.com has posted a great selection of photos in tribute to Dominis ("Farewell, John. We won't see your like again."), whose subjects ranged from athletes to presidents to wars to wild animals to Woodstock to Beatles. Prior to his death, they wrote that their photo archives served "as a testament to the man’s enviable ability to see and to capture anything." 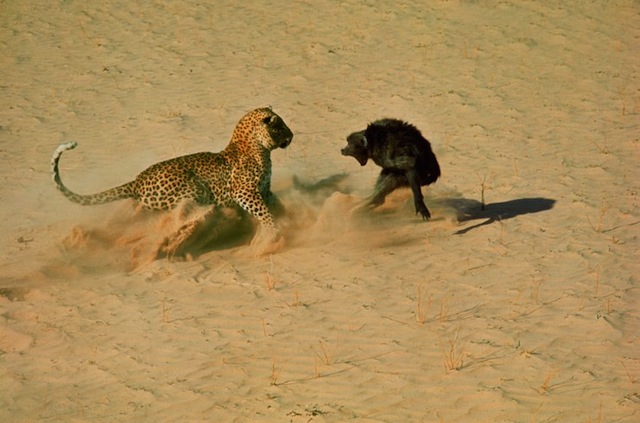 A leopard about to kill a baboon, 1966 (Courtesy of LIFE.com)

Dominis himself once recalled, “The great thing about working with LIFE was that I was given all the support and money and time, whatever was required, to do almost any kind of work I wanted to do, anywhere in the world. It was like having a grant, a Guggenheim grant, but permanently.”

His longtime partner, Evelyn Floret, was at his side in their home when he died, and told TIME, “He really saw goodness in the world. He was able to capture it and impart it, and share, in his brilliance, the goodness underlying his talent.”

#death
#John Dominis
#life
#photographer
Do you know the scoop? Comment below or Send us a Tip