Celebrate The Empire State Building's Birthday With These Fun Facts And Photos!

Have you been to the top? (via MCNY and Getty Images)

82 years ago today, the Empire State Building opened to the public. Let's gaze upon her beauty, and learn a little more about the ol' gal. 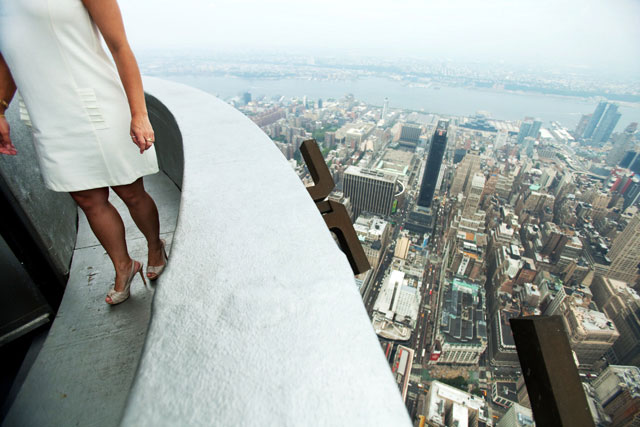 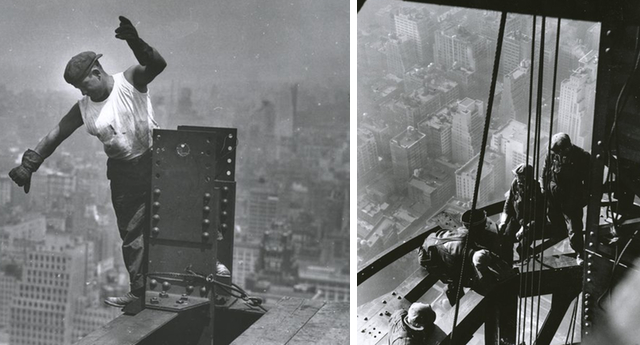 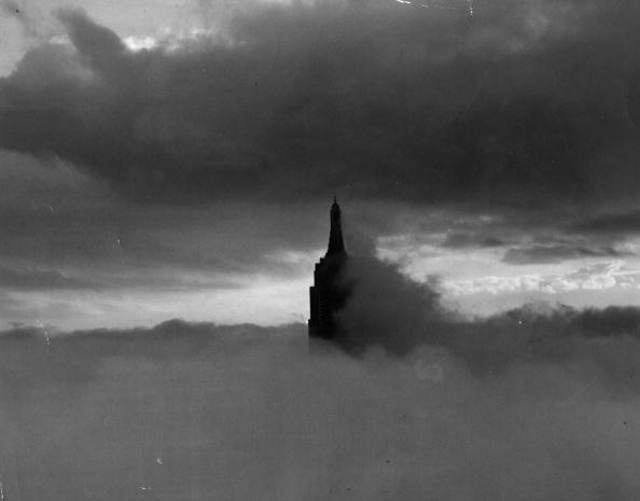 "1985: A view of the Empire State Building completely cloaked in fog which has clung to the side of the building all day." (Getty Images) 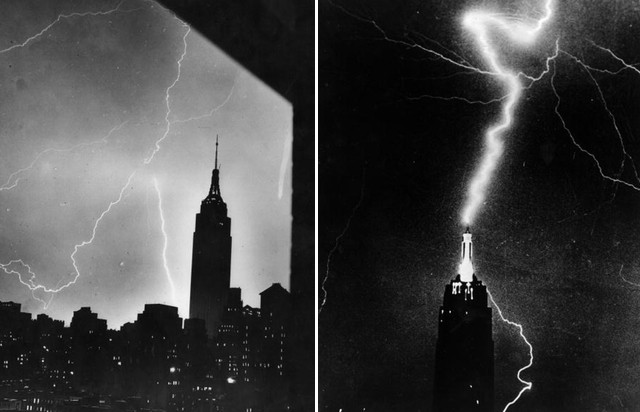 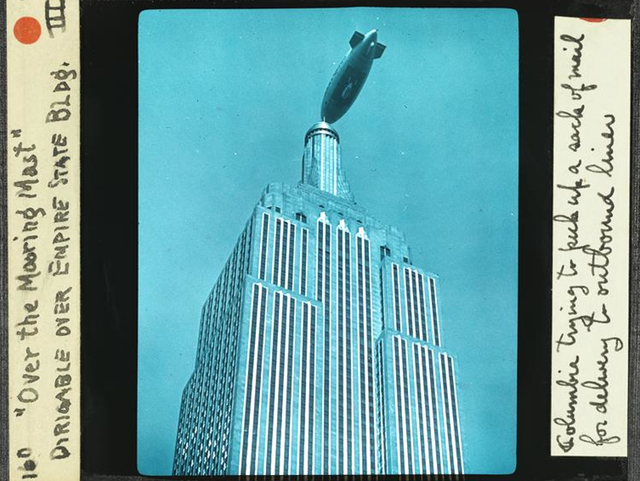 "Over the mooring mast. Dirigible over Empire State Bldg. The blimp Columbia trying to pick up a sack of mail for delivery to outbound liner, circa 1930s. (MCNY) 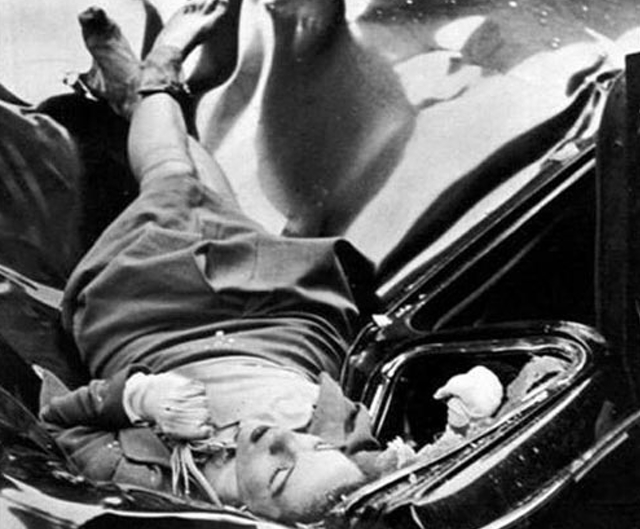 #empire state building
#esb
#fun facts
#original
Do you know the scoop? Comment below or Send us a Tip