Courtesy of the Brooklyn Botanic Garden

The unseasonably warm weather we've been having this winter has really messed things up, and now it may ruin the annual Sakura Matsuri Cherry Blossom Festival at Brooklyn Botanic garden... again. You've probably been spotting the trees blossoming around the city already, and things are no different at the BBG, where their map shows 11 trees currently at "first bloom," and a couple more at "peak bloom" (there are over 200 on their grounds). What does this mean for the festival, held on April 28th and 29th? Many will be past their prime by the time it rolls around.

The Garden's Chris Roddick told the Daily News the blossoms will peak a week before the fest, which is scheduled a year in advance, adding, “They could be raining down petals. which is almost as beautiful as seeing them on the trees.” 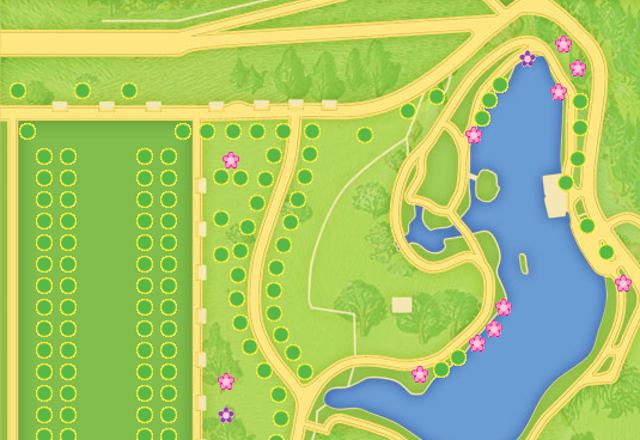 The festival is in its 32nd year, and will also deliver a number of performances, demonstrations and exhibits, which is why the date can't be changed.