Brace Yourself: NYC's Cutest Pet Is...

Everyone is anxious for the midterm elections—they're just four days away!—but we have one race that we can call. After an exciting competition with more than 1,000 candidates—including campaigns from cats, dogs, rabbits, turtles, fish, birds, a chicken, a horse, a chinchilla, an alpaca—the voters have decided on NYC's Cutest Pet. And it's Shelby. 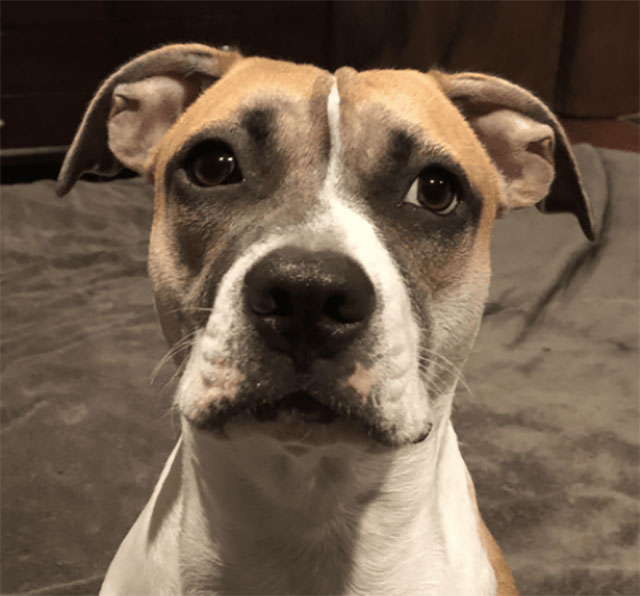 Shelby is a boxer and pit bull mix from Islip Terrace, Long Island, who rode to victory with the succinct campaign platform "Food, food, food." She was rescued as a puppy in Missouri earlier this year and arrived at her forever home in May. Her humans, Laura and Joseph Morgillo, said that she was only five pounds at first but think Shelby must be around 30 pounds now!

Shelby will use the prize, a $250 Amazon gift certificate, to help Mac's Mission, a non-profit dog rescue organization in Missouri that, yes, rescued Shelby. Mac's Mission works with "pitbulls and underdogs"

We will be meeting Shelby (and Laura and Joseph) soon, but we also wanted to mention some of the top contenders—runner-up Mochi the mixed breed dog from Manhattan and top cat, Shiro of Queens!

Mochi on the left, Shiro on the right

Given that we've enjoyed seeing all the candidates' photographs and reading their platforms, we're also presenting some honorable mentions, too:

Best Platform (About Needing A Literal Platform): Lupo, the mini dachshund from the Upper West Side, who campaigned on "The Couch is Too Damn High" 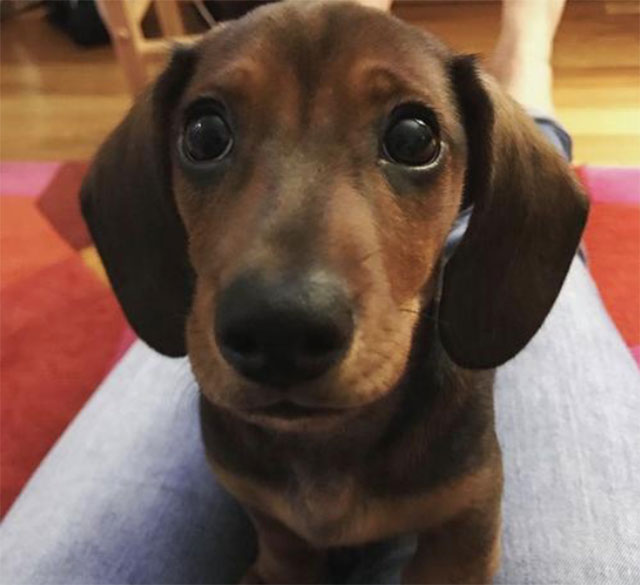 Lupo is into stairs

Amazing Hero In A Half-Shell: Newman 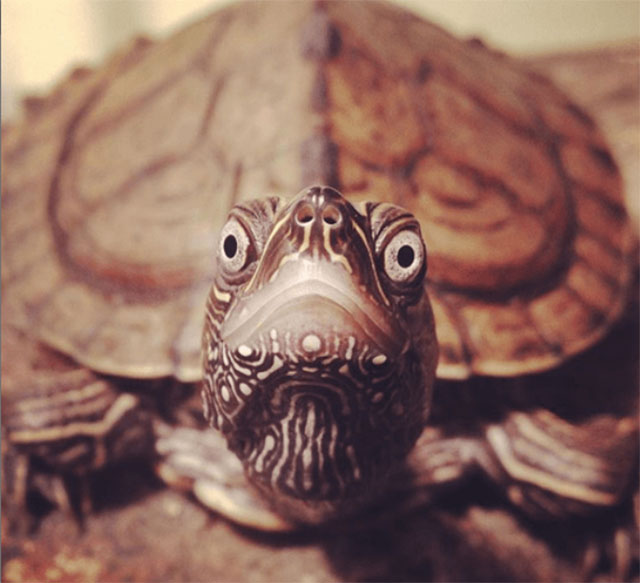 Most Colorful Candidate: Maui the conure. 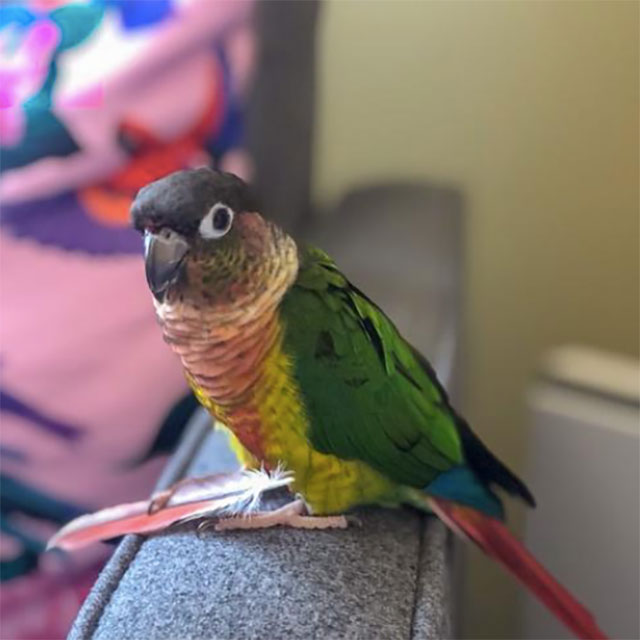 Blurriest Photo: Sylvie aka Cindy Crawford (shouldn't that be Cindy Pawford, though?) 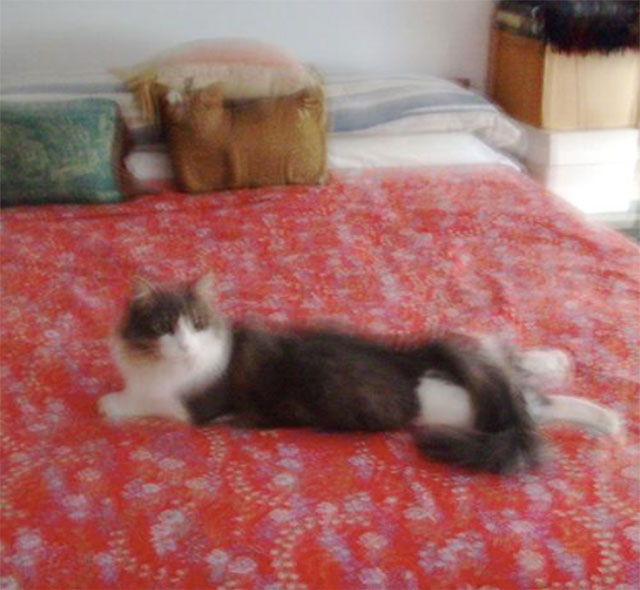 Is that a cat or a mound of floof?

Best Pet To Invite To A Party: Paco the bearded dragon 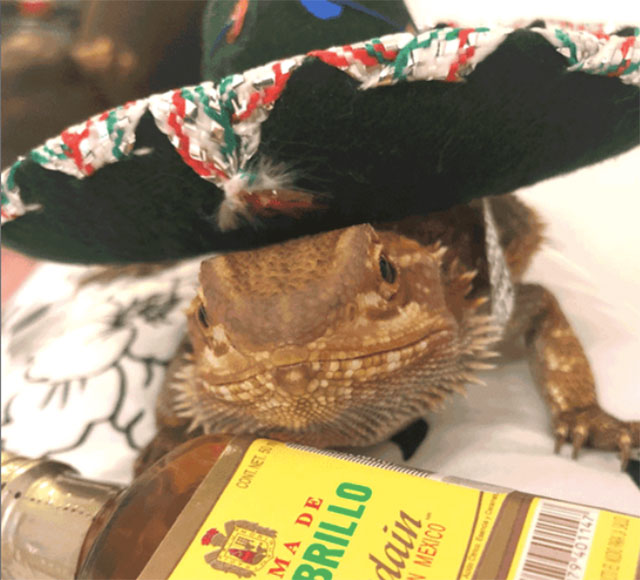 Best Pet To Host A Party: Penelope the Golden Retriever 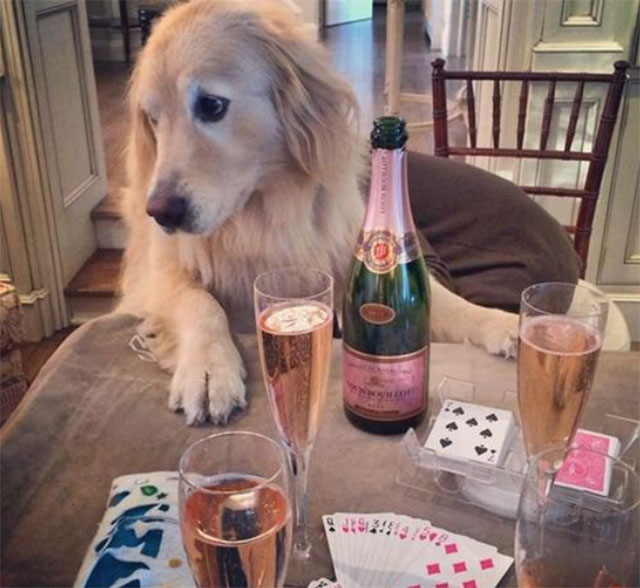 When is your next card party, Penelope? 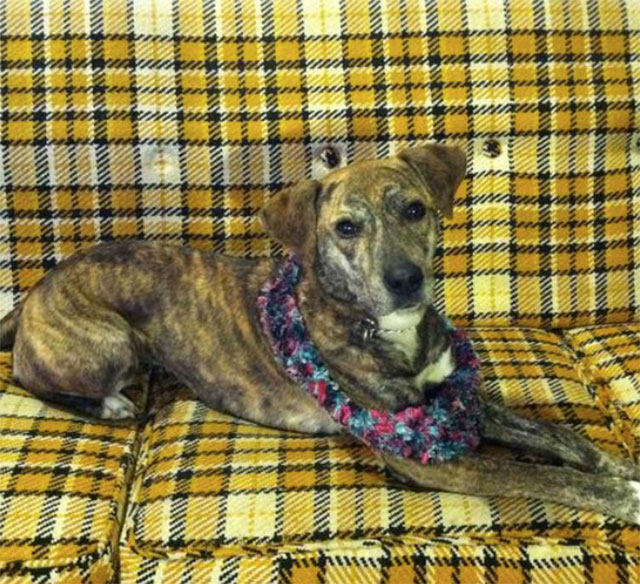 Best Cat In A Hat: Malcolm 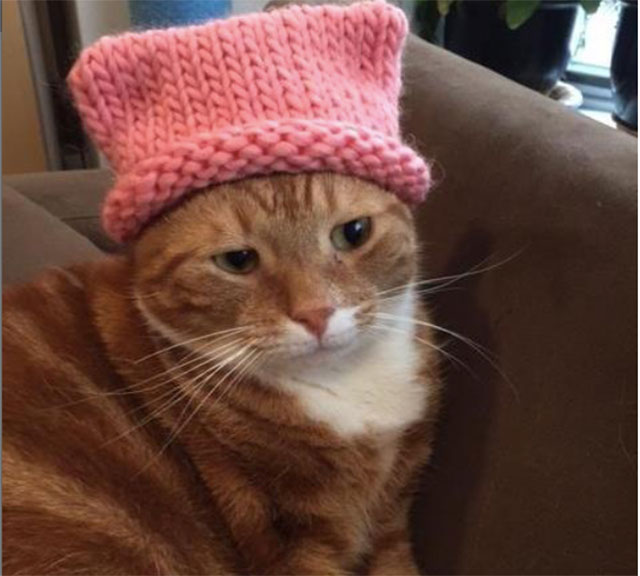 Best Bird In A Hat: Sky the Indian ringneck parakeet 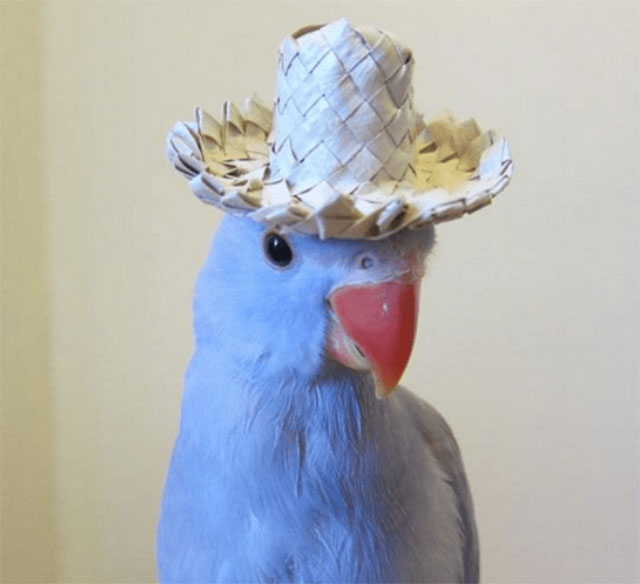 Best Dog In A Hat AND A MATCHING SWEATER: Caesar the Welsh corgi 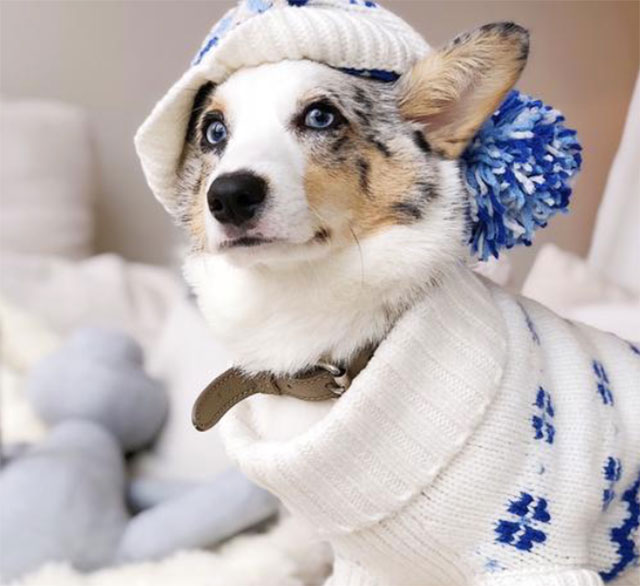 Most Cultured: Brigadoon the Newfoundland 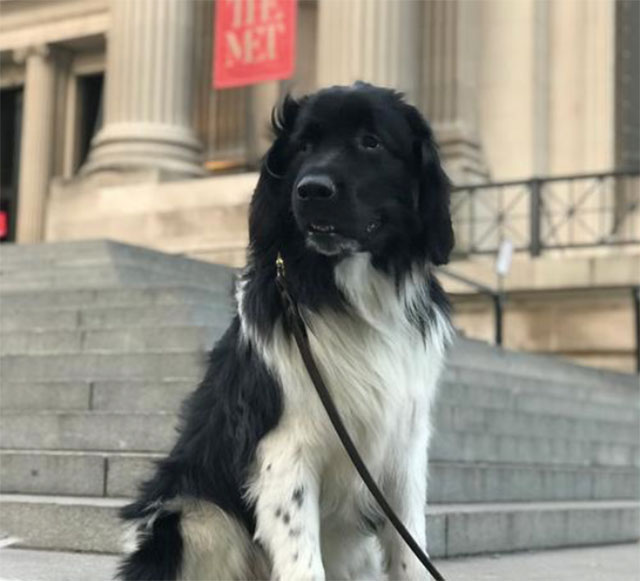 This dog gets art 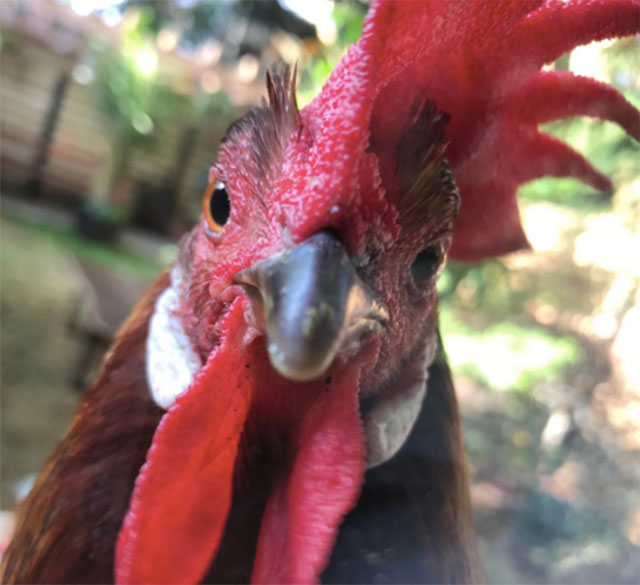 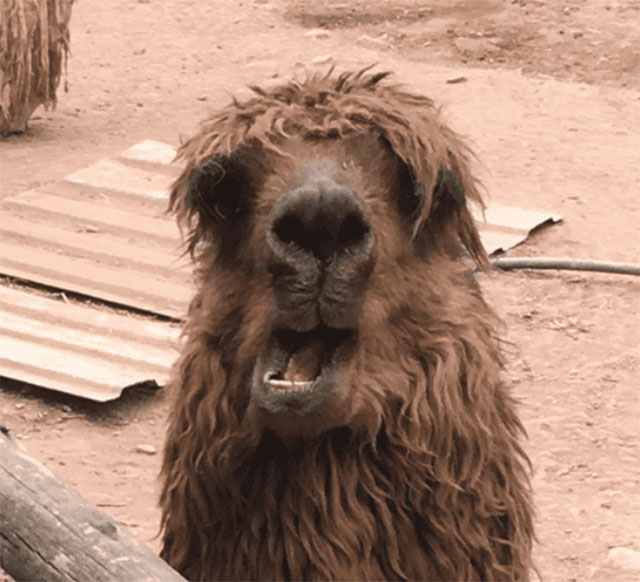 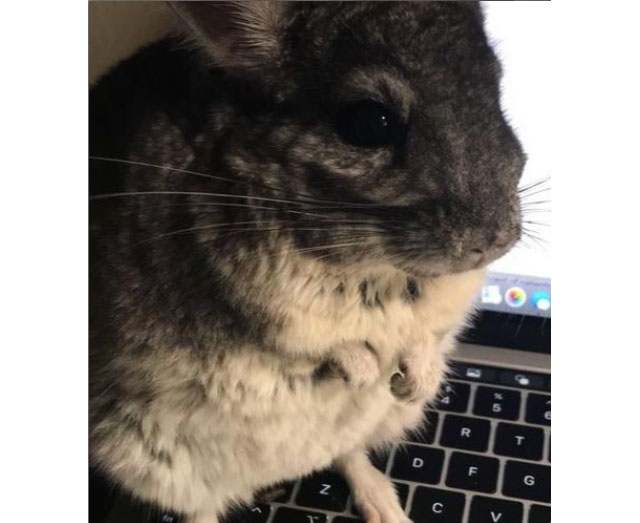 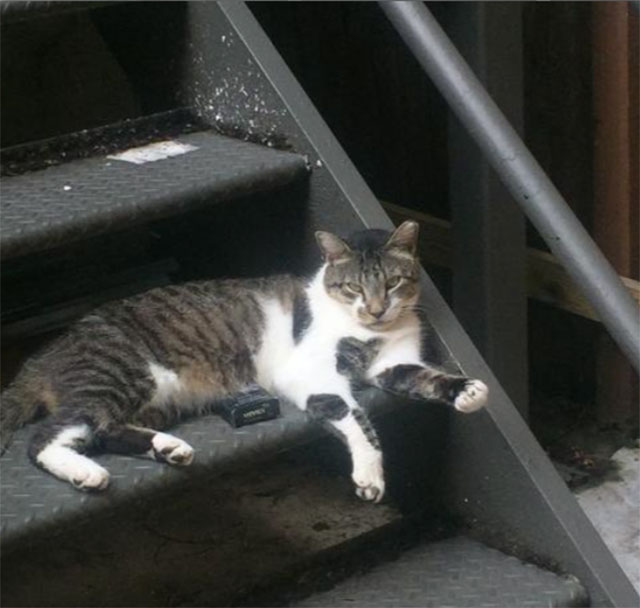 Totally knows the way around a bodega

Most Resembling A Stuffed Animal: Buckley the cavapoo 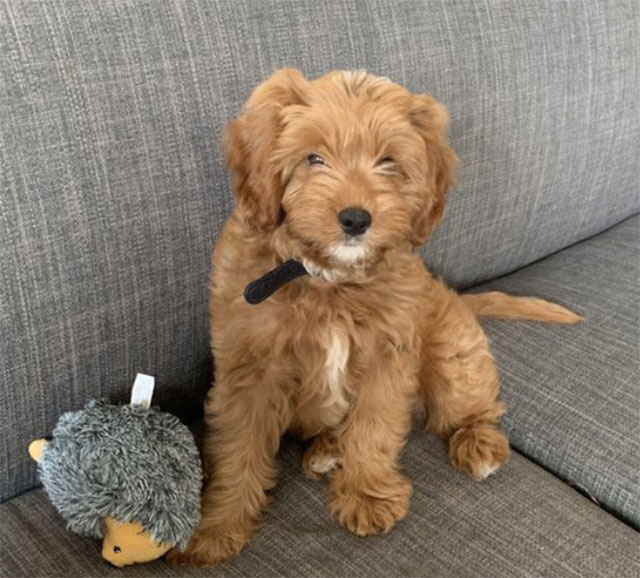 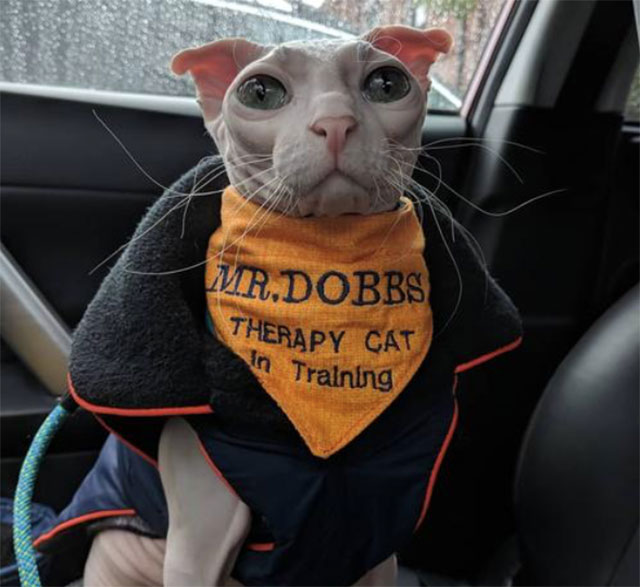 Best Underbite: It was a tough one but Xena the bulldog 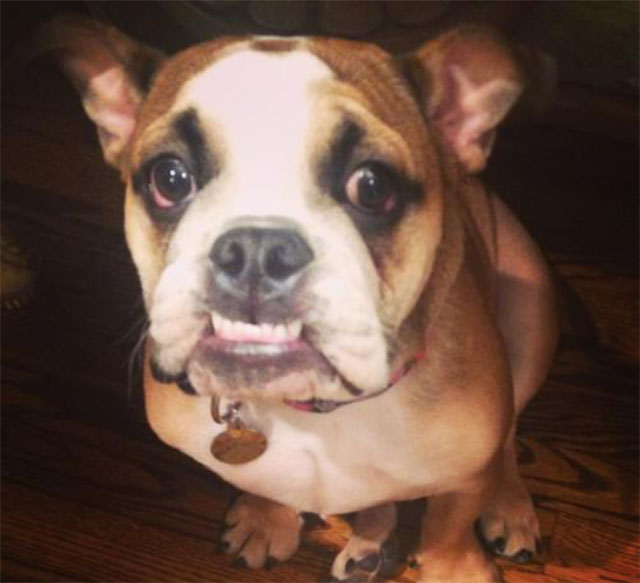 How could you say no to this face?!? 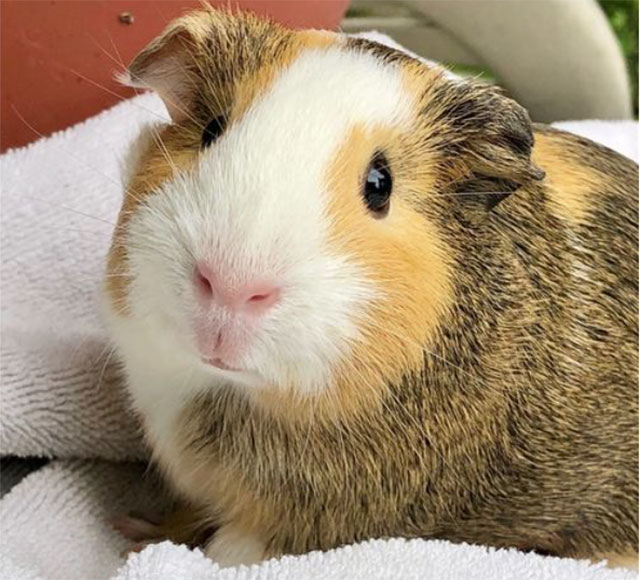 Not your kid's school pet 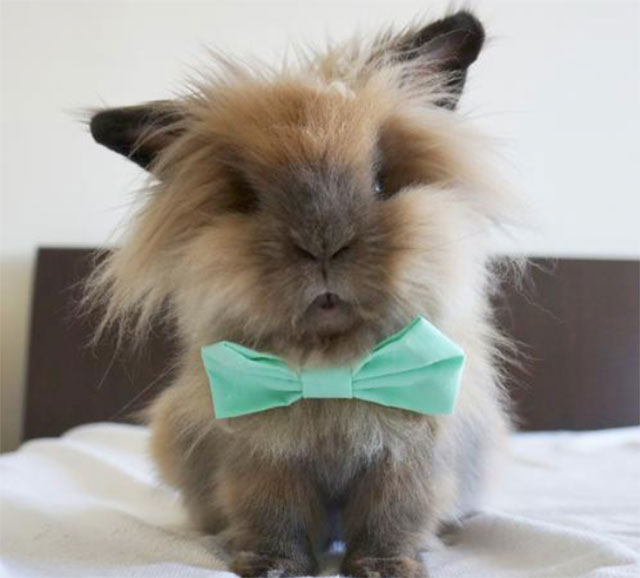 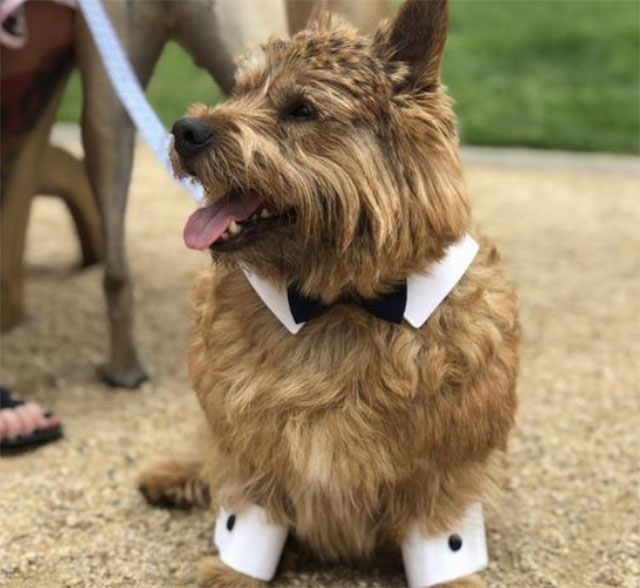 But where are his pants? 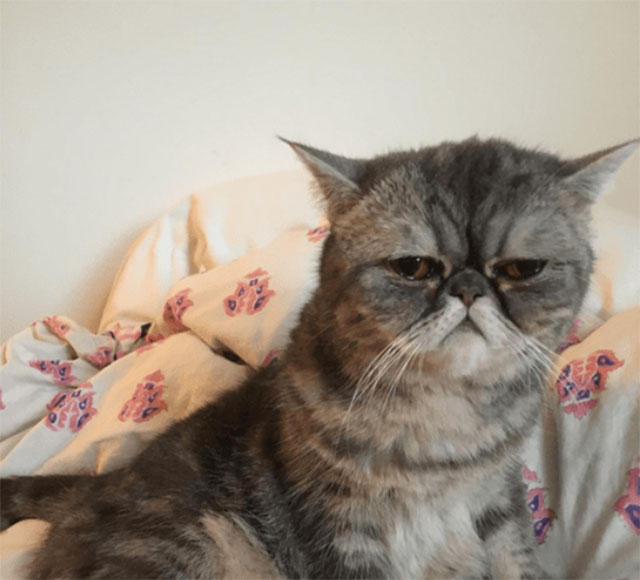 Most Likely To See The Cure (Or Call Your Manager): Dylan the Yorkie 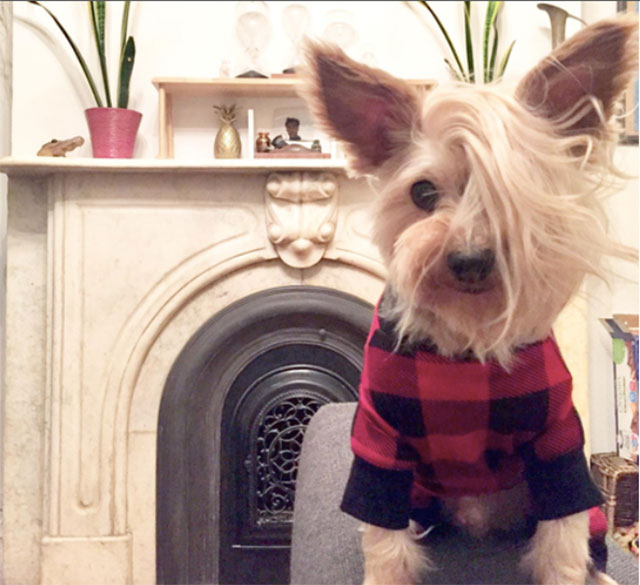 Most Ready To Visit The Polling Site: Saltie the lab/dingo mix 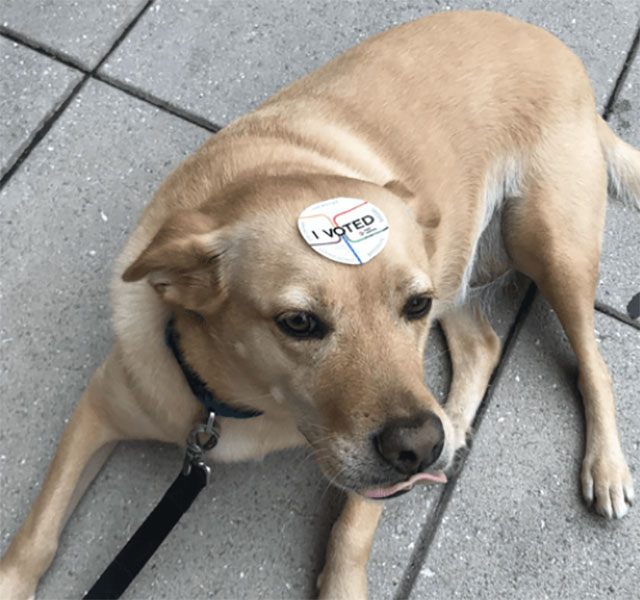 Most Ready To Welcome Your "I Voted Sticker": Avocado the tortie 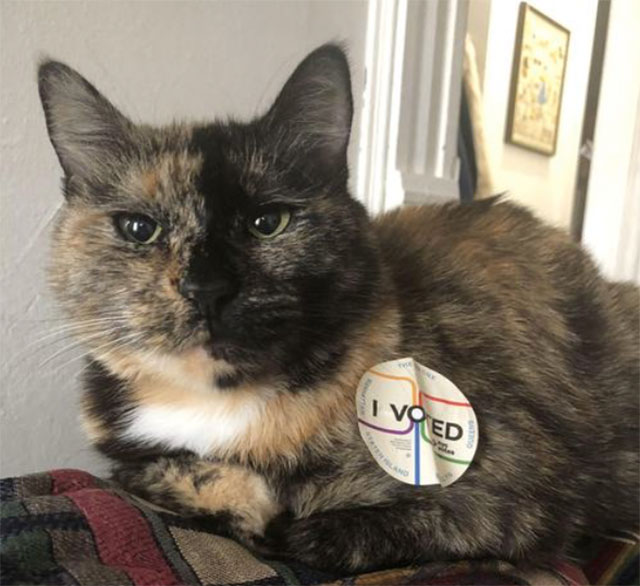 You can see all the terrific pets that entered the competition here—and you should definitely get ready for the midterms on Tuesday, November 6.