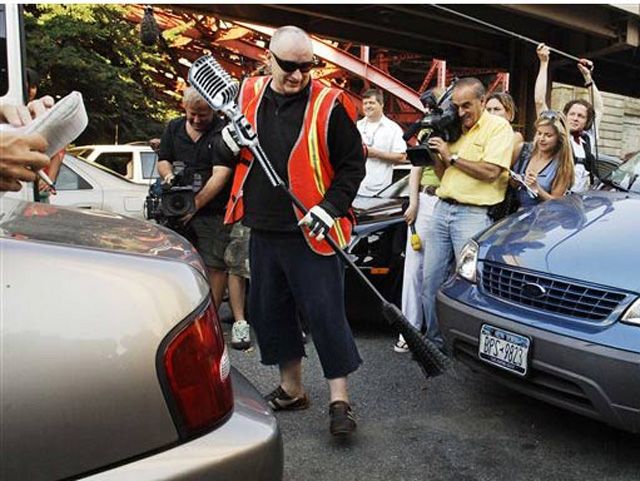 Boy George will help celebrate New York City’s Department of Sanitation Family Day this summer! George will be playing a free concert as a big thank you for the kindness shown to him by the DSNY. On August 17th he will play all his Culture Club hits and more for a crowd of over 5,000 NYC Sanitation workers and their families at DSNY Family Day.

New York's Strongest said they are delighted at the gesture and "welcome his generous offer to entertain those who have made our City the cleanest it has been in more than 30 years.” This is the 4th annual DoS family outing, and each year it consists of a picnic and entertainment at the Department of Sanitation training facility in Brooklyn.

Fans who aren't in the DoS can check out George three days prior, when he'll play Terminal 5 as part of his first solo tour in a decade (tickets available here). Hey Naomi Campbell, what have you done for the DoS lately?

#boy george
#concert
#department of sanitation
#Dept. of Sanitation
#dos
#family
Do you know the scoop? Comment below or Send us a Tip