Beastie Boys Fire Back At GoldieBlox: 'YOU Sued US'

The Beastie Boys have long refused to license their music for commercial purposes—the late Adam Yauch made it very clear that "his image, music and any art he created could not be used for advertising." So it comes as no surprise that the surviving members of the group have a problem with the start-up company GoldieBlox releasing an online parody of the Beastie Boys' song "Girls" to promote their line of toys. What's interesting here is the Beastie Boys haven't actually taken any legal action—but GoldieBlox has.

Today, however, the Beastie Boys have sent an "open letter" to GoldieBlox, insisting that no legal action was threatened nor taken against GoldieBlox before the company filed its request for injunctive relief. The Times obtained an exclusive copy of this letter:

Like many of the millions of people who have seen your toy commercial “GoldieBlox, Rube Goldberg & the Beastie Boys,” we were very impressed by the creativity and the message behind your ad.

We strongly support empowering young girls, breaking down gender stereotypes and igniting a passion for technology and engineering.

As creative as it is, make no mistake, your video is an advertisement that is designed to sell a product, and long ago, we made a conscious decision not to permit our music and/or name to be used in product ads.

When we tried to simply ask how and why our song “Girls” had been used in your ad without our permission, YOU sued US.

At 10:55 a.m., a spokesperson for the band told us they'll be releasing the letter this morning. The video is still online:

However this turns out, it's clear that taking legal action was great publicity for GoldieBlox, so even if they're forced to take down the ad, mission accomplished. 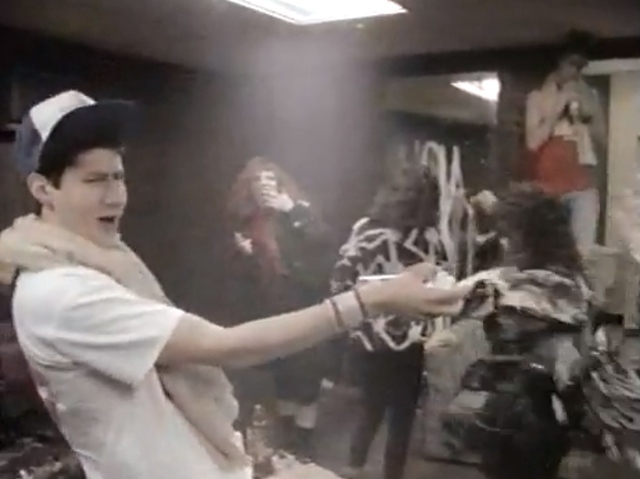