We didn't think we would get the chance to see any more new footage from Star Wars: The Force Demands A Billion Dollar Opening Weekend before its release in December, and maybe it would have been better if it had stayed that way, because the Powers-That-Be have done a great job of teasing audiences with the trailers but not giving away too much major plot stuff. But the cat's out of the bag now, because a new trailer made for Japanese audiences was released this morning, and it gives away the biggest spoiler so far: the main character of the movie is BB-8.

Oh sure, there is lots of focus on Rey, gorgeous shots of TIE fighters against the sun, some neat new footage of C3PO and Chewbacca, and one huge holy shit moment with Kylo Ren holding his three-pointed lightsaber near a trembling Rey. But that's all window dressing to the revelation that BB-8 puts the motherfucking star in Star Wars. Lots of places have already picked apart the trailer frame by frame, but we would never do that—instead, we're just gonna let you come to your own conclusions about who or what is the central character in this movie. 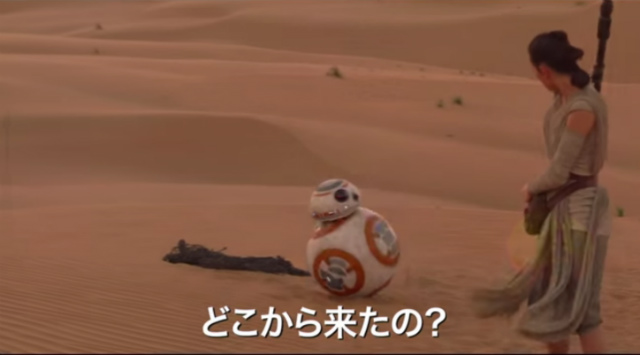 Our hero first meets Ray, who may or may not be a Skiwalker (I mean, c'mon, DUH). 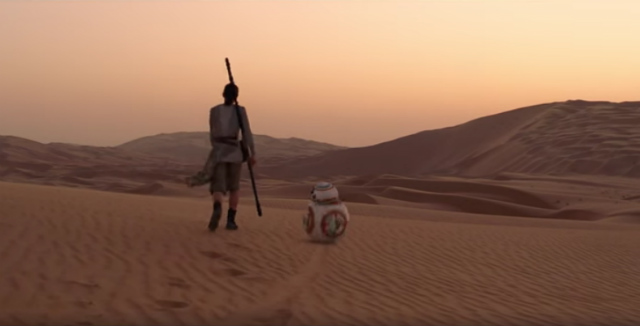 Here we see the start of an epic love story which will span at least two trilogies, according to the creators, although one trilogy may only be two films. 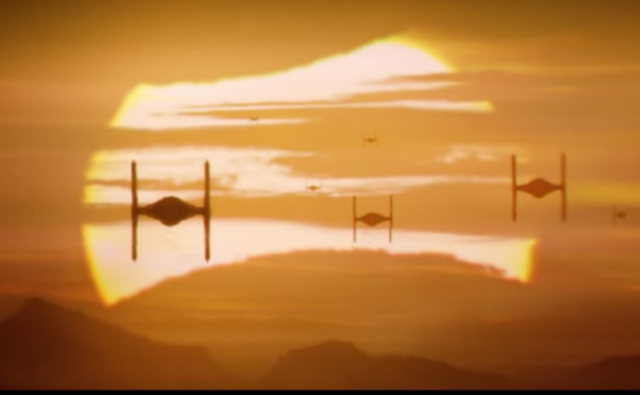 In this lovely shot, BB-8 is speaking to his father, CC-9. 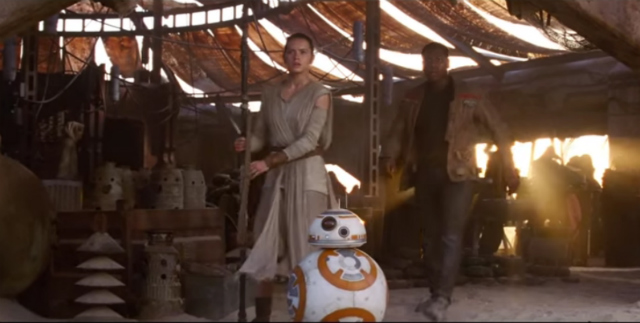 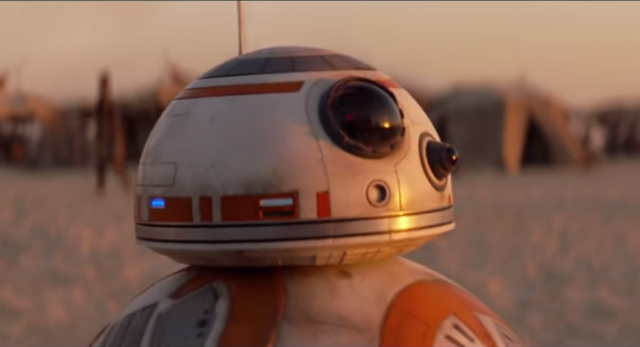 This close-up on BB-8 is a one-shot AND two-shot combined, just trust us, you'll get it when you see it.

Classic CP03! I wonder if this will be the film when he finally gets human emotions like he always wanted. 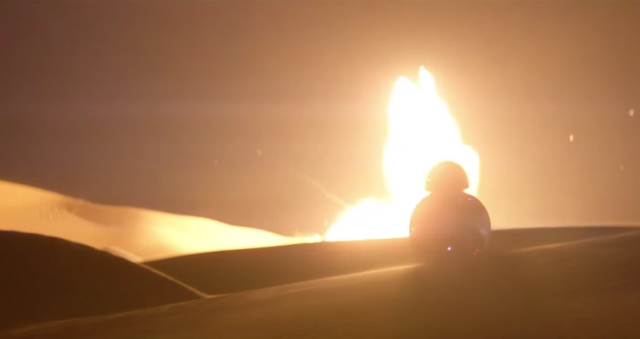 BB-8 is on a journey here to find Luke Skiwalker, his father's former best friend. Little does he know, he died.

This is Chewbacca, who is a Wiki.

Here is a true 'holy shit' moment when BB-8 rescues Ray from the evil Kenny.

And the final shot of the trailer, as expected, is this shot of BB-8 about to murder some Klingons.

#bb-8
#movies
#star wars
#trailer
Do you know the scoop? Comment below or Send us a Tip