Ask A Native New Yorker: Should I Move to LA?

This week's question comes from a frostbitten New York resident who thinks LA is looking mighty attractive right about now.

I've spent the last week alternating between freezing my tits off outside and going crazy from being cooped up in my tiny, overpriced apartment on the East Side. To make matters worse, my inconsiderate friend Moby keeps emailing me Los Angeles real estate listings and links to the weather report there ("75 and sunny, again!"). I know that taking advice from hyperactive vegans is usually a terrible idea, but after this extreme winter I'm seriously looking out for a sunny day. So I'm thinking about moving out there—should I?

Oh, Lordy, My Troubles So Hard

You should stay in New York. To the extent Moby's advice is worth listening to, the time to listen to it was the mid-1990s, just like his music. BOOM! What I'm saying is that listening to him today is just going to leave you feeling lonely and depressed, and will cause your friends to seriously question your taste in both cities and in music. Double boom! What I mean is that Los Angeles is not the answer to your problems: it's a mirage‚ a product of wishful thinking and desperation that all true New Yorkers consider at one time or another and then definitively reject. Allow me to explain. 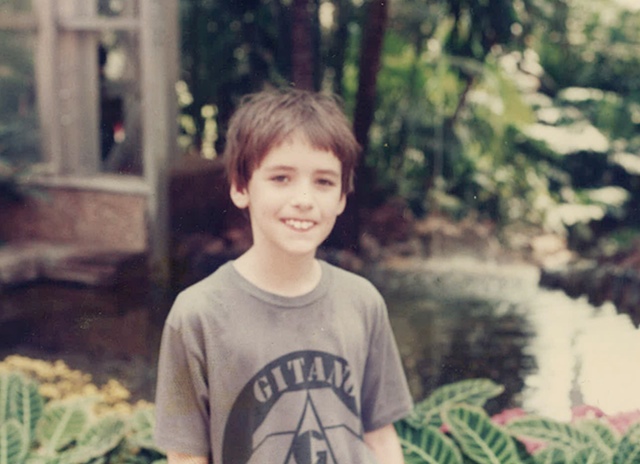 First I must say, yet again, that I'm not telling you to stay in New York. If you've got no compelling reason to stay here (job, family, inability to drive), you might very well do better in a warmer, less expensive, more supportive urban environment. To his credit, Moby calls out some of these up-and-coming cities: "Portland, Minneapolis, Miami, Atlanta, Philadelphia and countless other places." Ok, maybe not Minneapolis. You might want to add Austin to that list, but why quibble; the most important point is that they are all more affordable choices than Los Angeles.

Why is that? The reason is that, like San Francisco and New York, Los Angeles has experienced thirty years of real estate inflation. On a real dollar basis, it's now approximately 430% more expensive to buy a place there than it was in 1980, and about twice as expensive as it was to buy in 2000. While prices did decline about 20% or so from the nose-bleed heights of 2006, these declines have recently reversed and were largely confined to Los Angeles neighborhoods that most New Yorkers do not typically consider when they move. 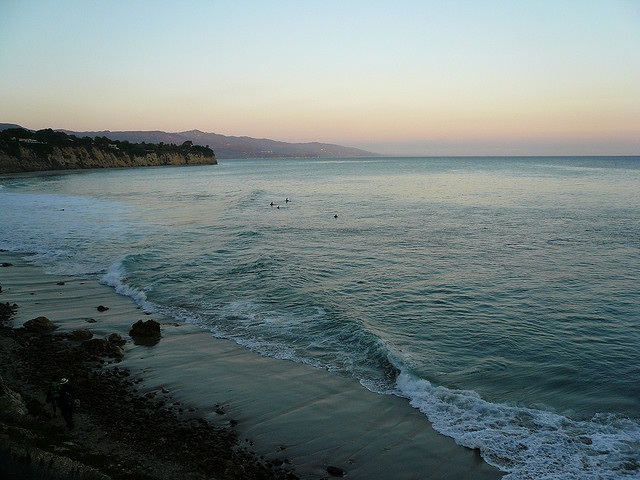 You picture moving to a bungalow by the beach in Santa Monica or a couple of blocks off Abbott Kinney, or maybe a romantic cliffside place in the Hollywood Hills, for which you expect to pay half what you currently do in New York. This is not going to happen. Because of the run-up in housing prices, you will be paying 20% less than your current New York rent to live in "Mid-Wilshire" or "West LA" or "Eagle Rock." These are not completely charmless places, but once you factor in the cost of a car, they're not worth moving 3000 miles for. Economically, you're probably better off in Queens.

But Queens doesn't have LA's weather, you're thinking. This is true. Even discounting the spooky Marine Layer that strangely dominates all the Pacific-facing neighborhoods, and the Santa Ana-induced firestorms, and the June Gloom, Los Angeles really is a much easier place to live meteorologically than New York. They simply have nothing approaching the level of pain and discomfort that February or August brings here. This ties into Los Angeles' other virtues: incomparable outdoor activities (hiking in the mountains, biking on the coast, surfing in the Pacific, blowing rails in Silver Lake), and plentiful local fruit. They also have arguably better Mexican food, but I don't want this to devolve into a bloody East Coast/West Coast taco debate.

All that said, once you spend some time there, as I have, you'll quickly discover this stuff is balanced out by two major drawbacks that go unmentioned by people trying to convince you to move there: the complete dominance of Hollywood as an industry, and geography so spread out that all of your life choices will be determined by how long it takes to drive places. The former produces a lot of annoying stuff like constantly overhearing people talk about their screenplays at bars and restaurants, and the latter produces a geographic class inequality rivaling South Africa, with pernicious effects on schools, youth culture, and the ability to find a bar that stays open after midnight. 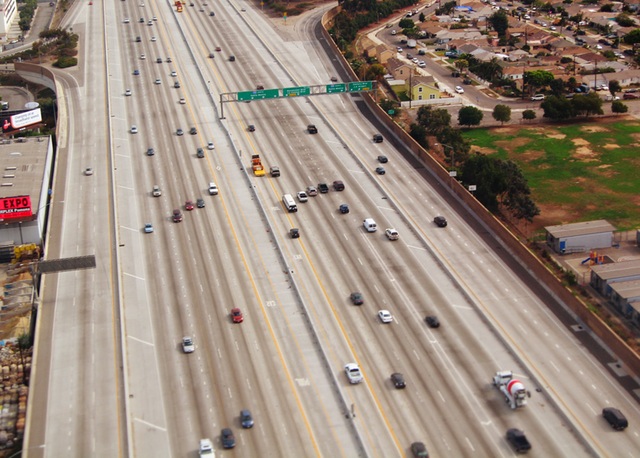 So it's basically a wash. I wouldn't move there (or anywhere) unless you've got a strong reason to. Something like a TV network picking up your idea for a series about your miserable-yet-entitled creative friends, or your dog landing a big part in a movie, or New York collapsing into the rising seas.

One reason I definitely wouldn't include, but which Moby mentions repeatedly, is the idea of LA as a place to "start over" and bounce back from failure once New York has eaten you up and spit you out. This is a very incorrect idea. New York, with its multiple industries, generous social safety net, plentiful mass transit, and dense, interconnected networks of friends, family, and coworkers, make it a much better place to nurse your wounds and find new opportunities.

In LA, you could easily find yourself out of work in the entertainment industry, an hour's drive from any other job, and seeing your friends only once every two weeks because they live on the other side of town. Some people do bounce back—especially guys like Moby with boundless talent and millions of dollars—but some people don't. Think about F. Scott Fitzgerald or Lindsay Lohan moving to LA and drinking themselves to death. It makes me think of Kramer's wise words about LA in season 4 of Seinfeld:

What do you want me to say? That the things haven't worked out the way that I planned? That I'm struggling, barely able to keep my head above water? That L.A. is a cold place even in the middle of the summer? That it's a lonely place even when you're stuck in traffic at the Hollywood Freeway? That I'm no better than a screenwriter driving a cab, a starlet turning tricks, a producer in a house he can't afford? Is that what you want me to say?

So the next time Moby comes a-trolling, you think about that and then you tell him no thanks, you'll take your chances here. Remember: you can always visit LA for a week or two!

P.S. If you do move there or visit, here's some good advice for New Yorkers in LA, collected by Jen Carlson, who recently spent six weeks out in Los Angeles working on LAist, our sister site. LA is a very difficult city to get to know—use these resources!

#ask a native new yorker
#east coast west coast
#original
Do you know the scoop? Comment below or Send us a Tip