Are Brooklynites Living a Double Life in SF? 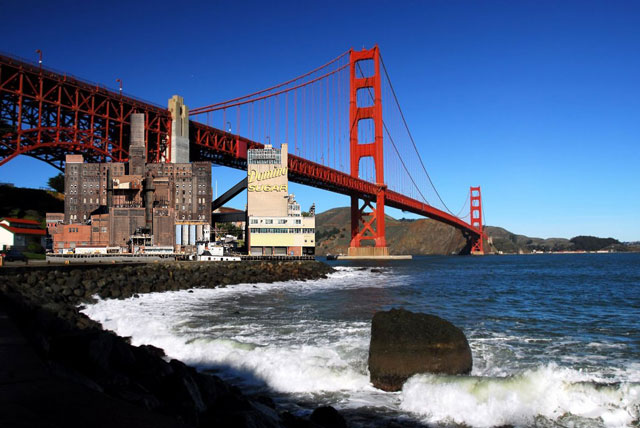 As the creative class has grown in Brooklyn, it has been equally growing in the East Bay area of San Francisco. The NY Times is reporting on a bi-coastal trend that has Brooklynites flocking to the Bay Area, and vice versa, as both of the locales appeal to the DIY generation of freelancers.

But what's this, SFers are calling their East Coast doppelgänger ugly? One Facebook employee residing on the sunny side of the nation stated that her friend, after checking out some digs in Williamsburg, was shocked upon seeing the neighborhood was “not cute.” Apparently the Bay Area gets “a nicer climate, laid-back vibe, better produce, California’s nature close by, and a job scene where you feel more in demand as a NYer.”

Still, many are choosing both places, something that Home Buying for Hipsters creator, Eve Levine, hopes to help them do.

She explains the idea of Tenancy in Common, a form of ownership that enables people to combine their resources to buy a house jointly instead of just renting together. It is popular in the San Francisco Bay Area, she said, and she hopes to bring it to Brooklyn, where there is a similar pool of young people who have a history of sharing apartments through their 20’s.

In the end, both locations are inundated with "resident tourists," as one man labels them, not wanting to choose one coast over the other, so settling on them both, for now.