An Exclusive Look At Next Week's Mad Men

We have obtained EXCLUSIVE stills from the upcoming episode of Mad Men (true), along with a tossed away script we found deep inside Matthew Weiner's lair (false). You will find both below. 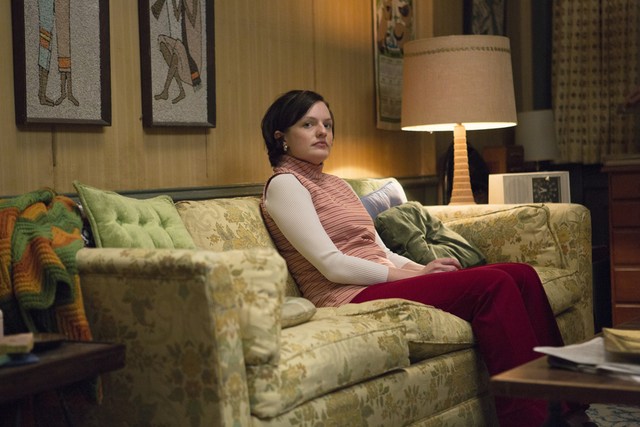 (All photos courtesy of AMC)

Peggy: I hope I catch my former mentor and champion Don breaking the rules so I can destroy him. Perhaps that will fill the all-consuming void of bitterness and frustration that's become my calling card. 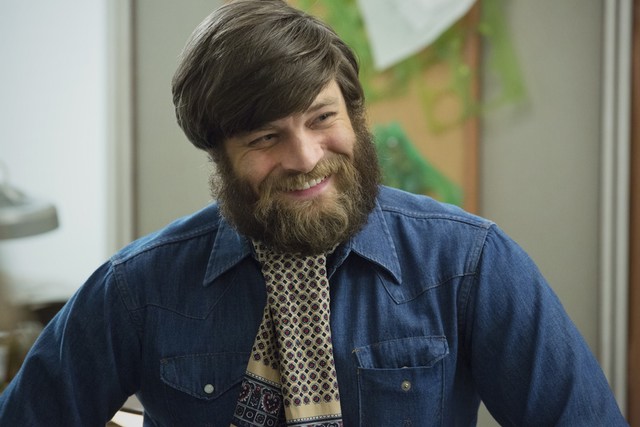 Stan: Peggy just tie this neckerchief around you so it's just cutting off your circulation, then take a hit of this Acapulco Gold. That shit is goooooold. Hey that's a pretty good tagline, let me get my sketchbook...

Peggy: I achieve my own sense of satisfaction by pacing around the office glaring at people who aren't working as hard as I am... STAN.

Stan: I've been doing Morse code by alternately flexing my pecs since season 5. By the end of the series it'll spell out [SPOILER REDACTED].

#mad men
#peggy u mad bro
#original
Do you know the scoop? Comment below or Send us a Tip
A new Gothamist is coming! We’ve moved comments over to our beta site. Click here to join the conversation and get a preview of our new website.