An Apology To The Woolworth Building

This is hard to write. Maybe you didn't even SEE the list, we thought, but then we realized chances were pretty good that the Hearst Building sent it over to you. Those modern buildings, always with the humblebragging and building their brands on social media platforms.

So here we are. First we neglect to put you in our logo design, and now we've left you off our list of favorite buildings. 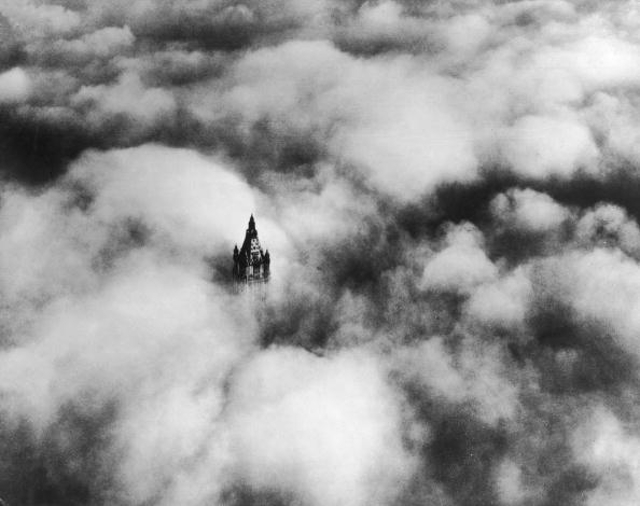 Look at you, touching the clouds. (Getty)

It's just that... it's unfair to the other buildings, you know? You're so stately, and a real stunner even after all these 101 years. You don't want to be reduced to an item in some listicle, do you? You're too magnificent to be squeezed into a blog post with nine other, lesser buildings. You've got soul, man. Uh, sir.

We've gone over this before, again and again, so maybe this apology isn't necessary. But we felt we owed it to you.

You are better than any of those other buildings, Woolworth. Now, can we come over and hang out on your roof sometime, before those rich d-bags move in?