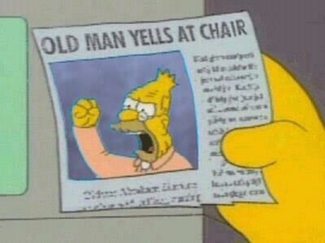 Even if you didn't see it, you know by now that Clint Eastwood used most of his time on stage last night at the RNC getting back to his acting roots by talking to an invisible President Obama, who in this scenario was sitting on an empty chair next to him. And with that, he bestowed upon the nation the next great meme: Eastwooding. Like planking and Horsemaning before it, it's sure to be short-lived, so let's oversaturate the internet with it before the window closes.

Almost immediately after his speech, new Twitter accounts were born (Clint's Empty Chair and InvisibleObama), and people started uploading their own photos featuring empty chairs with the hashtag #Eastwooding. But we can do better, America... by 1 a.m. Buzzfeed, the king of culling the internet for this kind of thing, only had ten photos, and (not to be an alarmist) none of them were animated GIFS. So, keep Eastwooding, nation... even the President himself has acknowledged the trend:

Cats have also been Eastwooding: 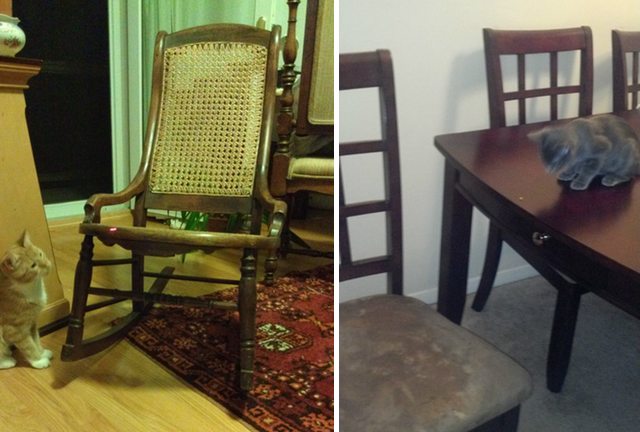 via Anthea and Rita Kiser

via ZaraTV and Colin Dickey

And Clint Eastwood was Eastwooding before any of y'all... even before last night:

You guys, the warning signs were there on the set of his last movie... #eastwooding twitter.com/JoeMuto/status…

#clint eastwood
#eastwooding
#empty chair
#invisible obama
#meme
#RNC
#original
Do you know the scoop? Comment below or Send us a Tip