For months now, we have been haunted by rumors that Beyonce and Jay Z would be getting divorced. It has basically ruined our summer, and caused us to become incredibly suspicious of the one-world authoritarian government known as the New World Order, aka the Illuminati. 'Why would they set thousands of years of careful planning aflame in one fell swoop?' we cried into an uncaring void. We'd just about resigned ourselves to living in a world in which Bonnie divorces Clyde. We should have known better. 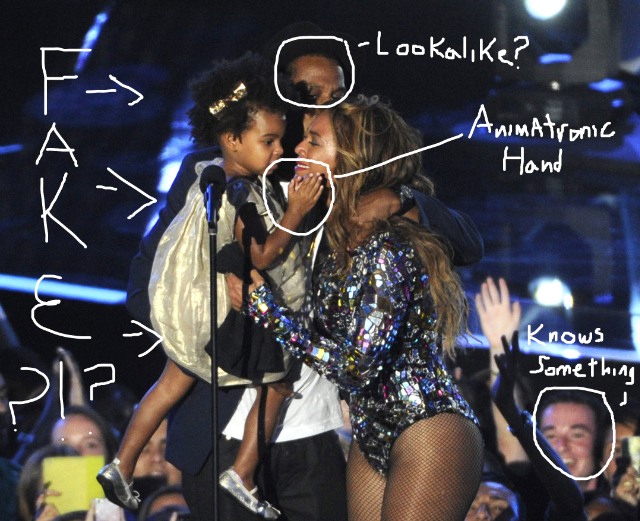 Beyonce's father and former manager Mathew Knowles dropped a bombshell during the Roula & Ryan show on 104.1 KRBE in Houston this week. He claimed that the divorce rumors were a "Jedi mind trick" orchestrated to "ignite" ticket sales for the couple’s On The Run Tour.

"I know, because we've done this," he was quoted as saying, according to Radar. "From experience, there's a tour going on. So you sometimes have to ignite that tour. It's called a Jedi mind trick. The Jedi mind trick fools you a lot." When asked whether the infamous elevator incident was part of the ruse, he added, "All I know is the Jedi mind trick. Everyone's talking about it. Ticket sales went up. Solange's album sales went up 200%!" 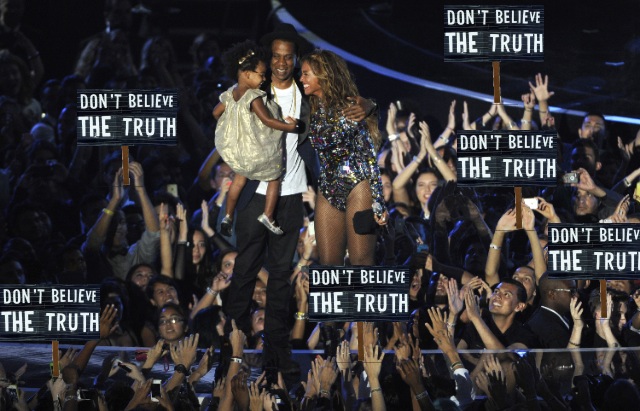 We don't know what to believe. On the one hand, Jedi mind tricks sound EXACTLY like something the Illuminati have up their sleeves (although they would prefer you refer to them as "persuasive arguments"); on the other hand, body language experts think they were trying a wee bit too hard to look loving at the VMAs and Solange was reportedly banned from backstage. Also, the whole world watched Hayden Christensen kill all the Jedis.

Matthew Knowles is Beyonce's father, and for a very long time acted as her manager and professional guru. But he was fired several years ago, and has had little to do with her ascendence to biggest pop star on the planet. He claims he has close relations with his daughter though: "We still talk every Sunday. She’s still the humble, generous person that she’s always been." 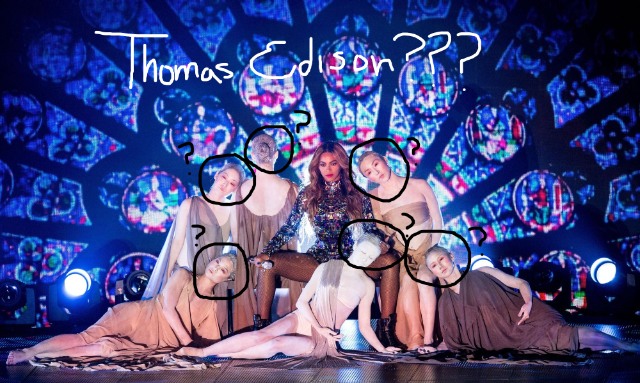 As we always do when it comes to the most important story in America, let's step back and soberly look at all the facts:

So hopefully, everything makes as much sense to you as it does to us right now. 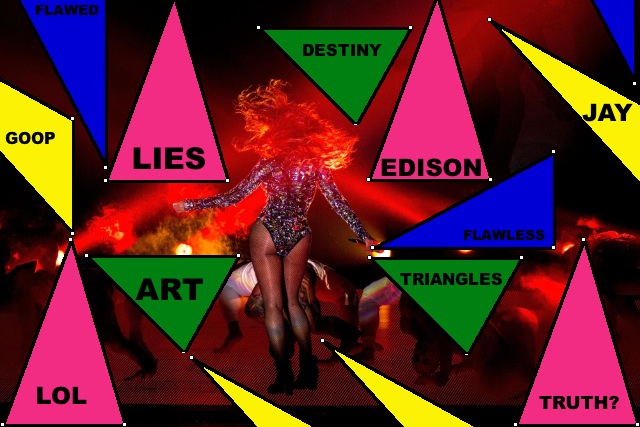 #beyoncé
#conspiracies
#divorce
#illuminati
#jay-z
#jedi mind tricks
#lies
#rumors
#original
Do you know the scoop? Comment below or Send us a Tip