Airplane Etiquette: Who Gets The Middle Armrests?

Did you know, according to the Global Strategy Group, that 56% of Americans would rather get stuck in traffic or go on a blind date than sit in the middle seat on a full flight?

Let's say for some reason you are in the middle seat on a flight. (You know you can usually pre-book a specific seat right? How did you get here????) Whatever got you in this predicament, complaining and self pity and loud sighs will not help you. All you've got now is your defenses, and two precious armrests that you must lay claim to. Those people to your right and your left will still have one armrest each, along with the comfort of not being stuck between two people. You? You only have those armrests. Aside from prescription drugs and a nip of Jack Daniels, they are your hope for some comfort during this trip.

You know this. But do your fellow row-mates know this?

The middle seat passenger should get both armrests. Print this out to slip into their on-flight magazines for next time around. However, there are some caveats. 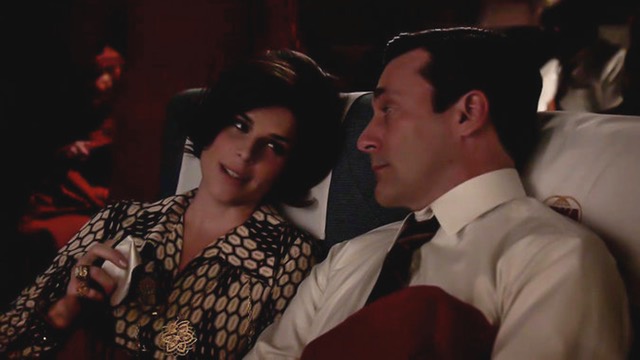 Is Don Draper sitting next to you? Let him have the armrest, then casually but confidently place your arm on it too. Now you are touching. 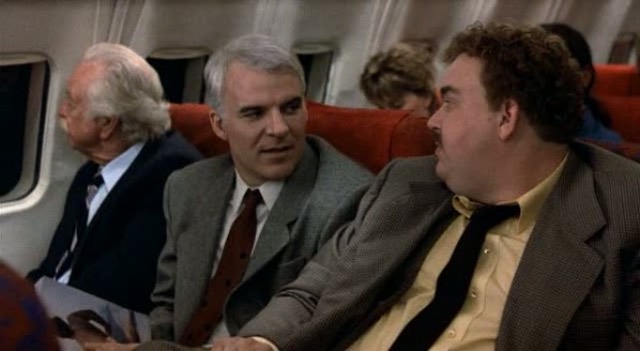 The armrest goes to John Candy in this scenario.

Is the middle seat passenger a tiny human? If so, then that person stretching out and taking both armrests is a luxury, and if this person wanted luxury they should have booked a first class ticket, not a middle seat back with the livestock. In the case of a significantly smaller human being in the middle seat, then the armrest goes to the larger human. 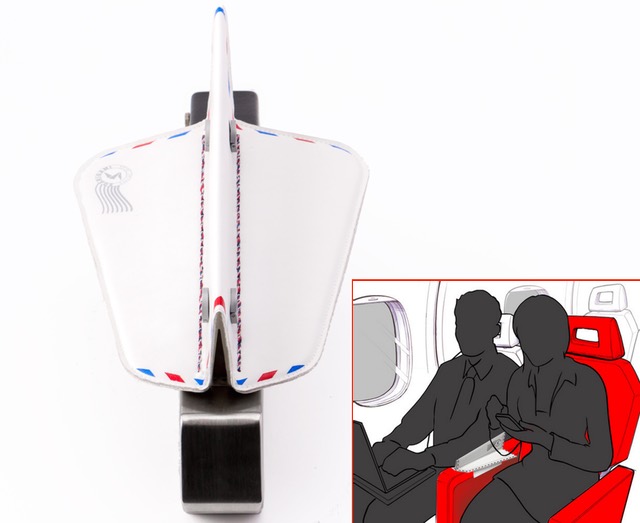 Until airlines abolish middle seats altogether, this will be a problem, but you are not alone. There are people who want to help/cash in on this predicament. Soarigami has created a portable piece that will split the armrest, making it a shared armrest. These don't appear to be available for purchase yet, but you can probably just make your own, or go halfsies with a front-back share method.

Paperclip has also solved the problem, with an upstairs/downstairs armrest, though airlines would have to install these in their planes and we won't see that in our lifetime.

Poll: Who gets the middle seat armrests on a plane?

#airplane etiquette
#armrests
#etiquette
#flying 101
#original
Do you know the scoop? Comment below or Send us a Tip