A Look Back At The "Frightful" Subway In The Early 1980s

In December of 1981, author Paul Theroux spent a week journeying through the NYC subway system, writing eloquently about what he saw. The NY Times published a lengthy piece from him on his experience in January 1982, in which he explores our underground and "discovers an 'alien land' that is 'beat up,' with patches of beauty... futuristic in a ruined and uncompromising way."

You can read the full story here, but below are some of the best quotes, mixed in with some photos and videos from inside the 1980s subway system. 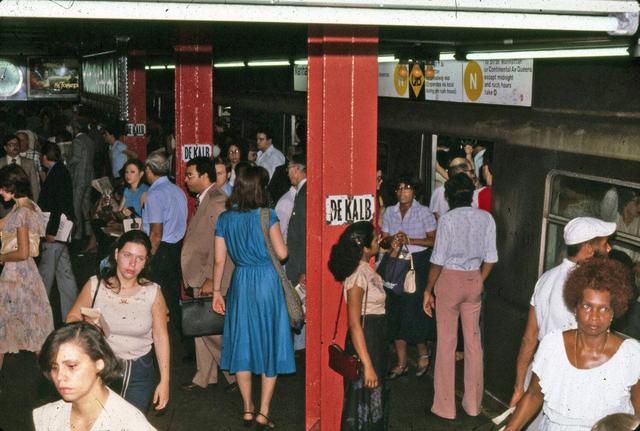 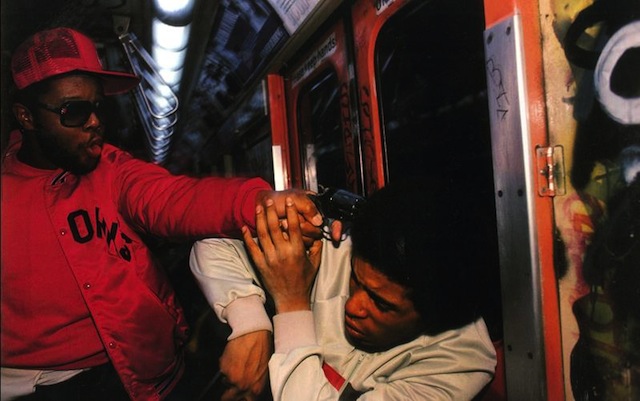 An undercover police officer on the subway, 1980. (Photo by Bruce Davidson) 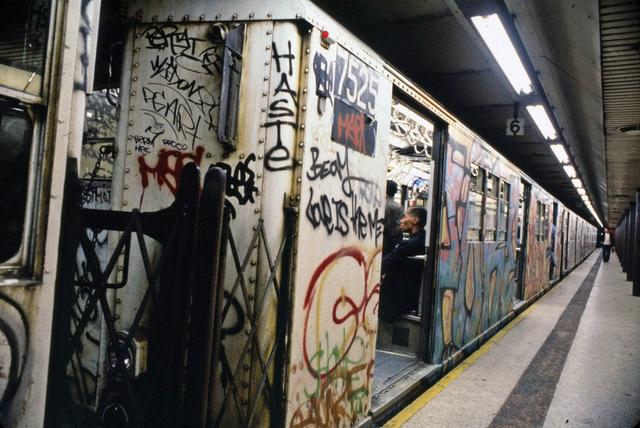 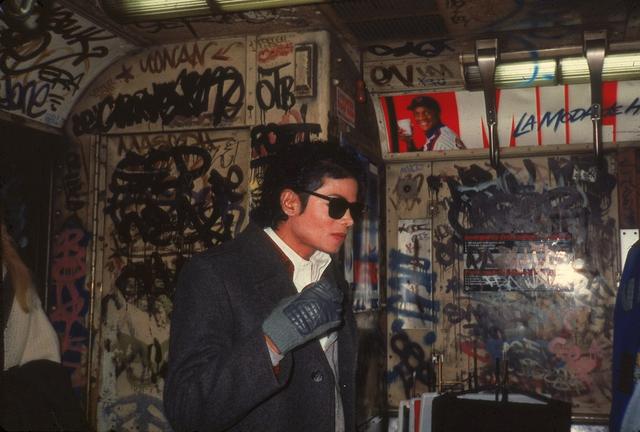 Michael Jackson stands in a subway car during the filming of his music video "Bad," directed by Martin Scorsese. (Getty) 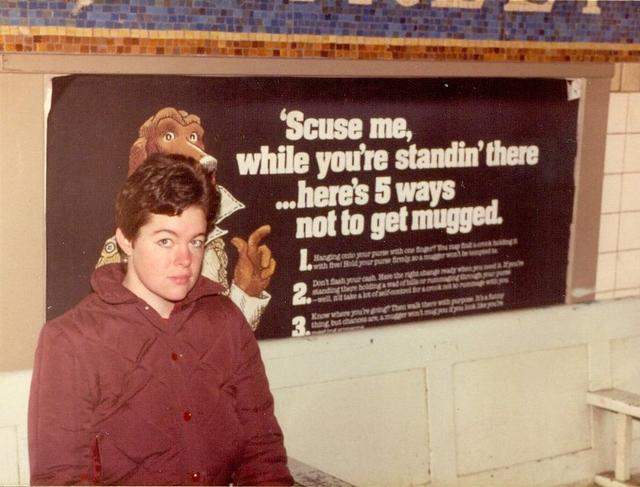 Travel back to that magical time...