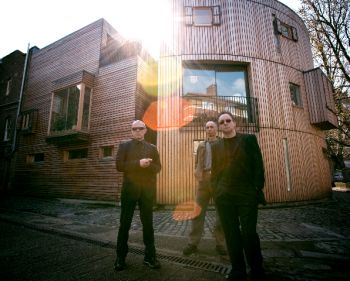 All signs, and weathervanes, point towards the upcoming outdoor summer concert season, which is just around the corner. The River to River Festival is kicking things off with a nod to the past, featuring Wire at the Seaport Music Festival stage. Why should you care? Unlike other 70s bands that have been over-saturating the concert circuit, these guys haven't taken a stage in the U.S. in quite some time; their last show was in Spain in 2004.

Wire came to prominence in the late 70s during the cultural revolution of punk in the UK. Their art-school approach set them apart from brasher contemporaries, where they expanded the sonic boundaries of not just punk, but rock music in general. From R.E.M., the Cure and Guided by Voices to Minor Threat and Black Flag, from Blur and the birth of Britpop up until Franz Ferdinand and Bloc Party, Wire’s influence has been one of most significant in the past 30 years.

The show is free for all, and takes place Friday, May 30th at 7 p.m. Listen to some tracks here.