It's hard to believe that Summer Sixteen is coming to an end, but that's just the way this whole time-and-space thing works. Still, this Labor Day weekend offers plenty of ways to send the warm weather season off in style, whether you're looking to party at a barbecue, take in a cinematic classic, feast on tacos, or get wild at a neighborhood-wide block party. Here's your go-to events guide for the upcoming holiday weekend. 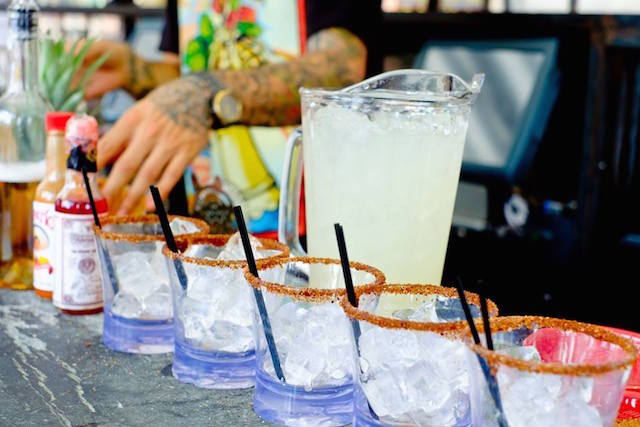 Even if you've got plans for Monday you should still seize the opportunity to party hard on a Sunday and get to Salvation Taco at Pod 39 Hotel, where a rooftop party will feature special cocktails, delicious small plates, and a thumping soundtrack provided by DJ Prestige. It's unclear if they'll also have the family-style whole pig's head that we sampled back during Salvation Taco's early days, but it doesn't hurt to ask. 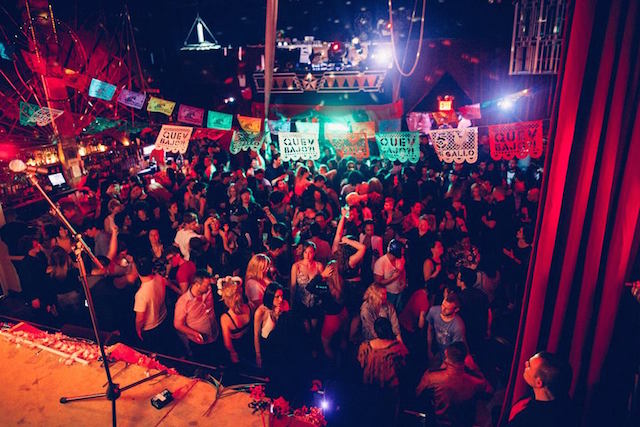 It's only been one year, but the daytime patio barbecues happening at House of Yes have already reached can't-miss summer party status. If you missed out on Cinco de Mayo, Memorial Day, and the Fourth Of July, then Labor Day is your last best chance to get in on the action, which is set to include eclectic DJ sets, great grilled food, strange characters, acrobatics, and maybe even a few pyrotechnics. The party will rage for 12 straight hours from 2 until 2, but luckily the place has plenty of separate hang-out spaces, each with its own busy scene. 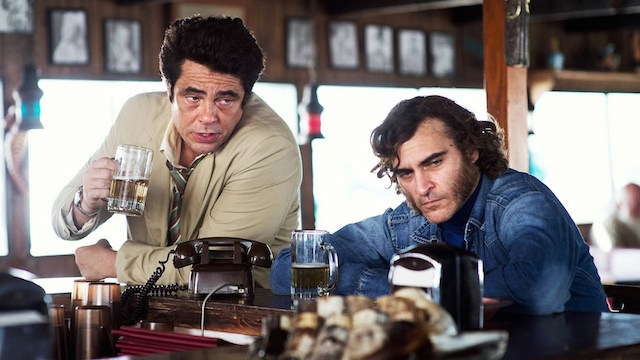 While everyone's going out (or going out of town) this weekend, you've got the perfect reason to stay indoors thanks to the Museum of the Moving Image's See it Big series, which features cinematic classics in glorious 70mm film prints. Earlier this summer the museum showed Tarantino's The Hateful Eight, Kubrick's classic 2001, and this weekend you'll have the chance to catch a double-dose of absurdity with Kenneth Branagh's Hamlet and Paul Thomas Anderson's riotous Inherent Vice. It's the perfect pairing: classic, over-acted Shakespearean characters in frilly coats paired with a dazed and confused Joaquin Phoenix in a sweaty denim shirt. 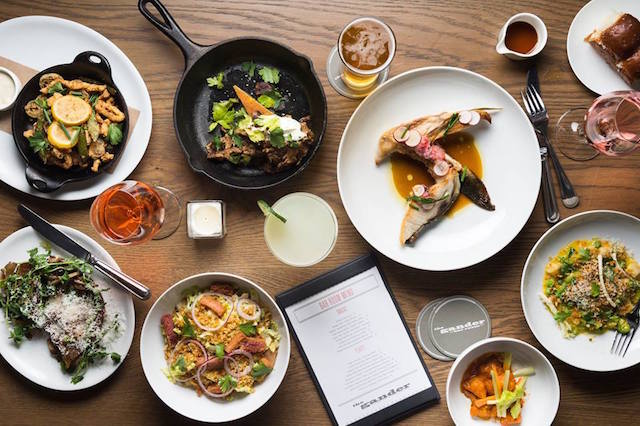 If you're stuck in town on a holiday weekend and in dire need of a restaurant, you can and should count on The Gander to be open for business—usually with great specials to boot. This Labor Day the Chelsea eatery will be serving a happy hour menu from 12-8 p.m. that includes brisket tots, fresh heirloom tomatoes, roasted chicken with salsa verde and their renowned dry-aged cheeseburger (which is usually only offered at lunch but will be on sale throughout the evening for the occasion). 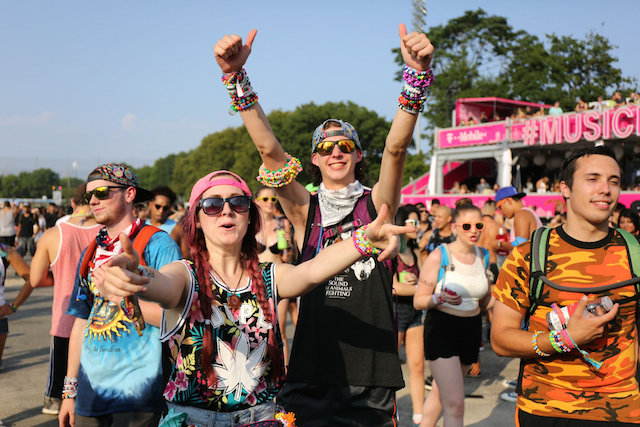 Feeling like the summer flew by and you never really got out there and raved? Well then the colossal techno-day-glo-emoji-pasties eruption that is Electric Zoo is your best bet chance to wile out before fall. This year the biggest names in electronic music including Tiesto, Bassnectar, and Big Gigantic will take over Randall's Island, and with them will come thousands of underdressed, super-stoked millennials. If E-Zoo is your kind of party then chances are you've already got your tickets and hula hoops ready, but if you're staying around for the long weekend and have an open mind then you might want to be there for the sick beat drops. 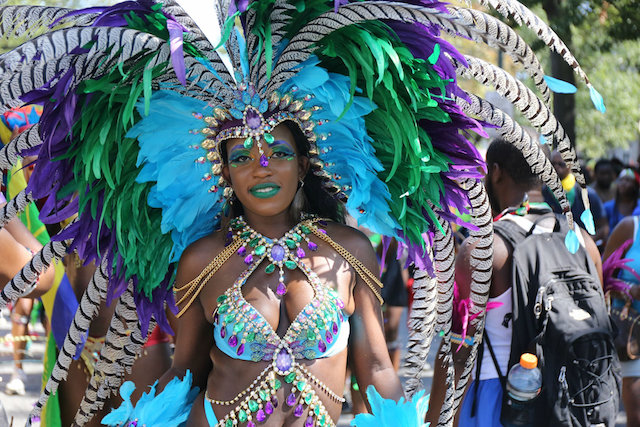 The West Indian Day Carnival and Parade is still your best bet for free, vibrant, only-in-New-York labor day fun and this year promises to be just as wild as any other. Eastern Parkway in Crown Heights will be covered with costumed dancers and giant floats, plus marching bands, food vendors, and block parties galore. If you've never been and are going to be in town, the parade is where it's at, and something that everyone should experience at least once. Plus, this year the NYPD is going to a lot of trouble tearing up pedestrian safety medians, so make sure their roadwork isn't all in vain!

#labor day
#Labor Day Events
Do you know the scoop? Comment below or Send us a Tip