5 Things To Do In NYC This Weekend

It's going to be a beautifully groovy night in Brooklyn as Chicago indie rock darlings Whitney put on a free show at the Prospect Park Bandshell. Riding off the success of last year's Light Upon the Lake, Whitney blends rough-hewn rock, folk, and slick R&B rhythms together into a beautiful sound, but honestly the act we're most excited about is opener Moses Sumney. A soul singer with a mystifying falsetto voice, Sumny initially garnered praise for his keen vocal looping skills, but has since grown into a top-flight songwriter. In fact, just yesterday Sumney released a new single, "Quarrel," and it sounds a bit like Radiohead marrying a full orchestra and then running off with a jazz quartet. It's a spellbinding tune, and hopefully Sumney will perform it live tonight in the park. Get there early and beat the lines because you're not going to want to miss it. Plus, Weyes Blood and Dr. Ashley Jackson are on the bill! 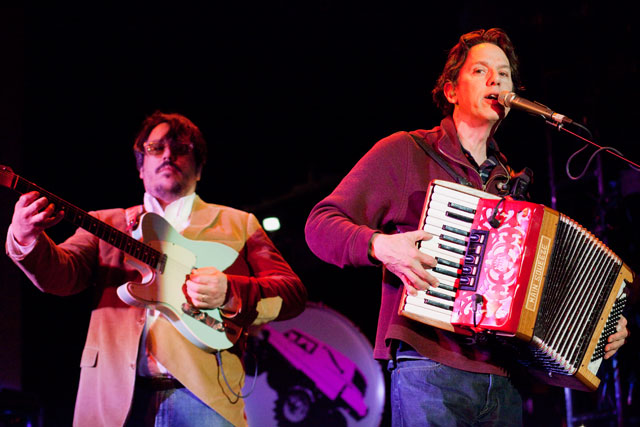 When they are not nearly killing Gothamist photographers and then denying it, They Might Be Giants spend a lot of their time these days writing songs for children. But just as you don't need an MIT degree to appreciate the polymathic eccentricities of TMBG songs, you also don't need a kid to enjoy the band's headlining set at this year's Central Park SummerStage Family Day. On August 12th, the elder statesmen of Brooklyn art rock will once again bring their educational tunes to music nerds and their precocious children. If the last go-around is any indication, expect songs from No!, Here Come the ABCs, Here Come the 123s and Here Comes Science plus "some all time TMBG favorites." Fans who are not fans of children can catch the band at Music Hall of Williamsburg later this year, but really, the youngster stuff is not half bad. (Jake Offenhartz) 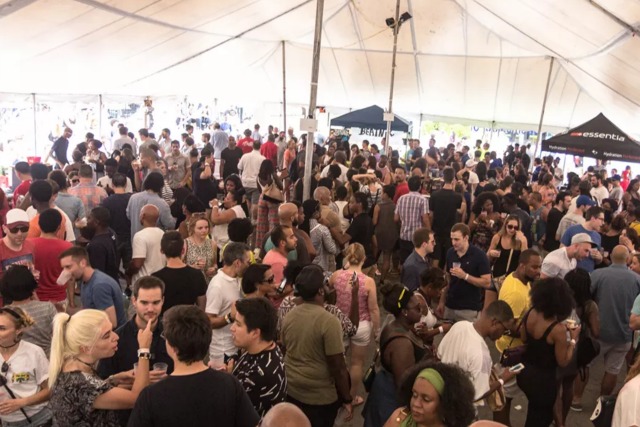 Tap + Cork Brooklyn Beer and Wine Festival joined the ever-crowded field of summer beer festivals five years ago, and wasted no time establishing itself as one of the best. The boozy Bed-Stuy celebration has expanded once again, and this year is taking a larger part of Restoration Plaza for a day full of drinking and merrymaking. Over 60 artisanal beers are on tap, along with wine options and the first annual Tap + Cork brunch. The $30 ticket gets you 15 drink tickets, each of them good for a 3 ounce pour. (Jake Offenhartz) 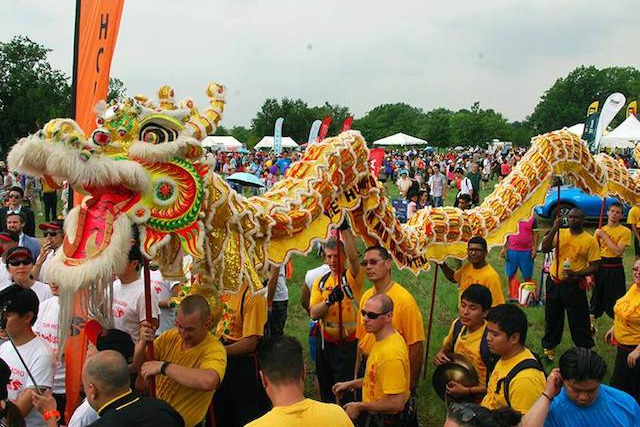 Over 180 teams will pile into teak boats and paddle for glory at the Hong Kong Dragon Boat Festival in Flushing Meadows-Corona Park. The two-day event will celebrate the fifth moon of the lunar calendar and will feature plenty of traditional Chinese food, live entertainment the likes of drum corps and Shaolin Temple Warrior Monks demonstrating Kung Fu. All the events are free and open to the public, and if you need proof of just how hardcore dragon boat racing is, we've got you covered. 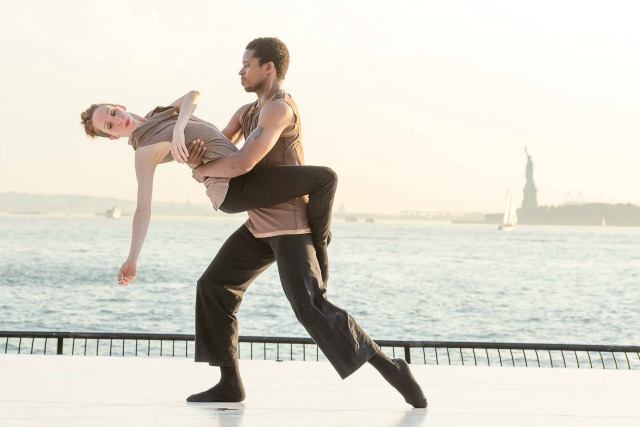 Battery Dance, New York's longest running free public dance festival, is returning to Robert F. Wagner Jr. Park for a week of free performances from some of the world's top dancers and choreographers. Now in its 36th year, the festival kicks off with local troupes like Akerman/Jansen and Janis Brenner, before moving into international acts, including several Indian dance companies and the world premiere of a Sri Lankan ensemble led by Danuka Ariyawansa. Six to seven performances are scheduled every night for a week, each of them followed by an "Everybody Dance Now" portion with a strict no-judgement rule. But if you're still self conscious about those two left feet, sign up for a free workshop courtesy of Battery Dance Studios.

#things to do
Do you know the scoop? Comment below or Send us a Tip