5 Great Things To Do In NYC This Week

Like is full of unknown mysteries, but warm, sunny weather and a packed calendar are two things you can count on this week. From film screenings packed with live entertainment to comedic slide shows and dance parties that Prince would approve of, here are five ways to make the most of it while you're living for the city. 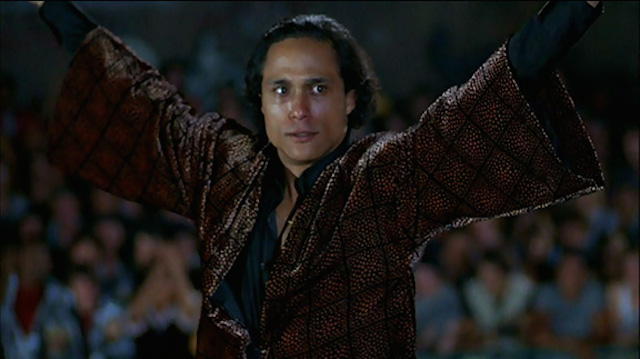 CAAAAN YOUUUU DIIIIG IT??? An immersive screening of the "bad old days" gang war classic The Warriors will be taking over House of Yes on Tuesday. Leave your switchblade at home but bring plenty of empty beer bottles for a night complete with special appearances by original cast members and a brief discussion of what it was really like in the war-torn '70s, led by Orphans gang member Apache Ramos. Live painting during the screening and a partial in-house rescoring of the film by Black Lodge means you should definitely come out to play for this one. 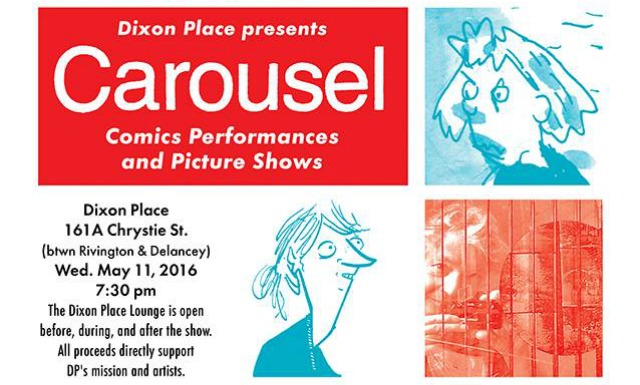 If the word "slideshow" only triggers terrible memories of making Power Points in college, then get to Carousel in 2-D and 3-D, a night that will project weird and wonderful things onto unsuspecting walls. Comic strip writers, graphic novelists, visual artists, musicians, and theater players will come together to bring humor and horror to Dixon Place, with the likes of Katie Fricas, Sara Lautman, Jason Little, Gerald Marks, and Joe Pedoto all contributing. Get ready for a fast-paced night of gags, live drawings, and 3-D Star Wipe Transitions. 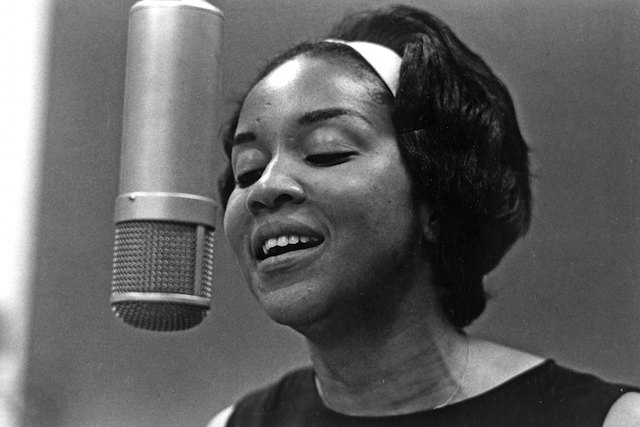 One of the greatest documentaries on Gospel music ever made, Rejoice and Shout is screening at the Bronx Documentary Center. on Thursday. And if your only mental image of Gospel music is that of a large, robed, bellowing choir, this will enlighten you. Gospel as we know it today dates back over 200 years and is as troubled and soft-spoken as it is bold. Featuring performance and interviews from Smokey Robinson, Mavis Staples, Mahalia Jackson, and more, the film takes a deep look at black faith, music, and tradition in America, and is being shown in conjunction with the Documentary Center's ongoing photography exhibition of Nina Robinson's Not Forgotten; An Arkansas Family Album. 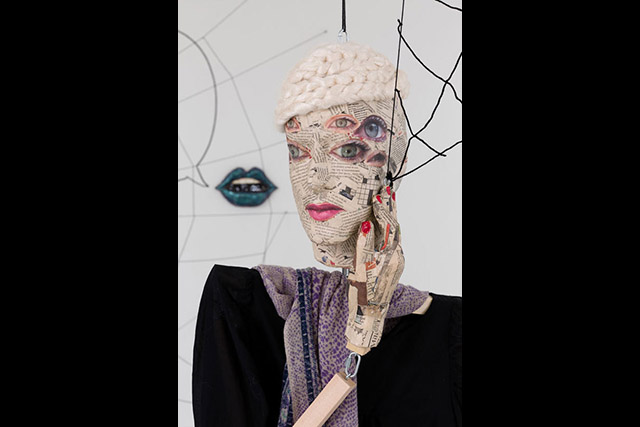 The works of artists Liz Craft, Rochelle Goldberg, Elizabeth Jaeger, Maggie Lee, and Win McCarthy will coalesce at The Whitney this month in an exhibition entitled "Mirror Cells". The title references the mirror neurons of the human brain, which are associated with human empathy.

In the past, these artists have created works that communicate with one another, "alluding to furniture or other functional items, in order to generate a broader context that extends beyond their individual physical forms." The artists' works will create a surreal landscape, weaving in and out of both personal and broad social themes. The featured works, which have largely been made in response to death and larger social issues, will aim to evoke in viewers the same feelings that went into their conception. (Kellylouise Delaney) 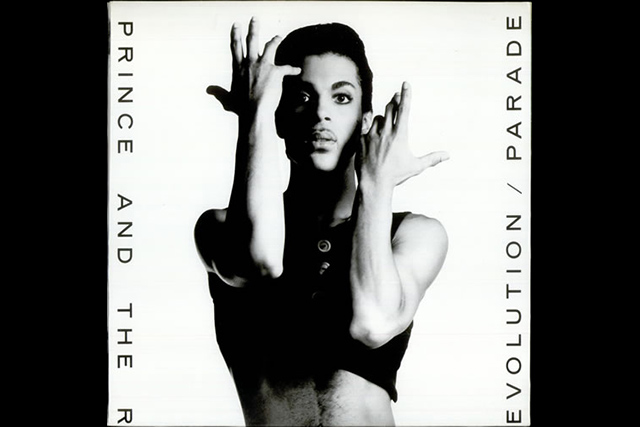 Party Like It's 1986 will be a jam-packed dance party centered around the music of Prince, Pet Shop Boys, Prince, Madonna, Prince, Janet Jackson, and also Prince. It's a night of pop, rock, funk, and new wave that's completely free to get into and that's really all there is to it. See you there, Girls and Boys.