5 Fun Things To Do This Week in NYC

Pitchfork, hip-hop and Harlem-on-a-plate are the highlights of a week chock full of warm-weather outdoor events. And though you'll likely be bookending it with a few rooftop beers, make some space in your schedule, and gaze further ahead with the full Gothamist Guide to May. 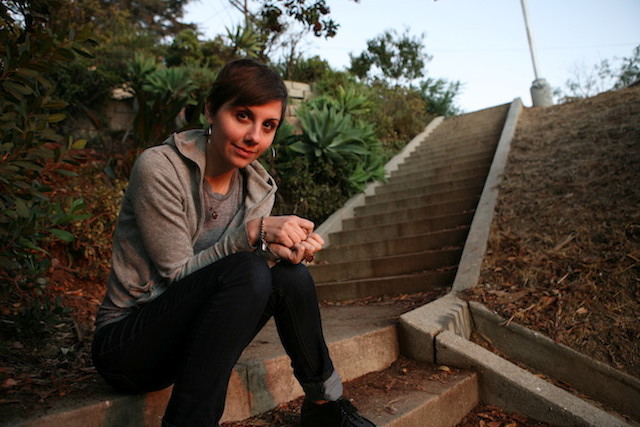 For two decades Jessica Hopper has been a force in music journalism, and whether her subject is Sleater Kinney or Kendrick Lamar, her work consistently slices to the sonic heart of the matter. Hopper currently sits as editor-in-chief of the nascent (and excellent) Pitchfork Review and is about to publish a new book, The First Collection of Criticism by a Living Female Rock Critic. From '90s zine clippings to feature stories on Lady Gaga, Cat Power, and St. Vincent, the book is a compendium of some of the best music writing the world has seen, bar none. WORD bookstore will host Hopper for an author's conversation, and attendees will have a chance to purchase her book ahead of its scheduled publish date. (Scott Heins) 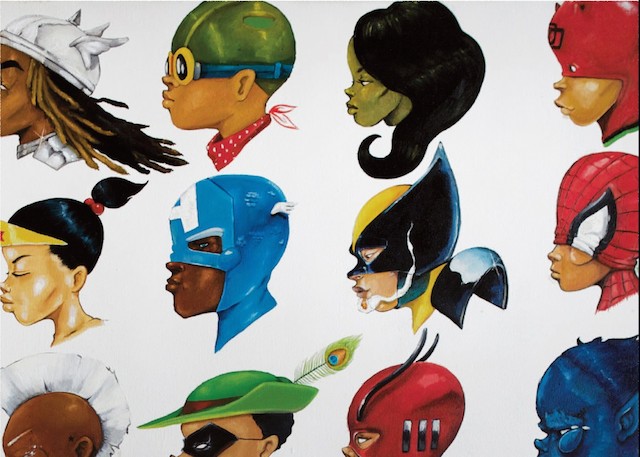 Hip-hop and literature come together as The Breakbeat Poets hold a live reading series at Housing Works Cafe. The event will celebrate the recent publishing of The Breakbeat Poets: New American Poetry in the Age of Hip-Hop, a compilation of work from 78 writers whose rhythmic style and subject matter blurs the lines between Wordsworth and the Wu-Tang Clan.

It's a volume "for people who've never read a poem, for people who thought poems were only something done by dead white dudes who got lost in a forest, and for poetry heads," according to publisher Haymarket. NYC-based poets including Jose Olivarez, Angel Nafis, Sarah Blake, Aziza Barnes, Safia Elhillo, and Paolo Javier will be reading their own work on a night that promises hard beats and deft enjambments. (Scott Heins) 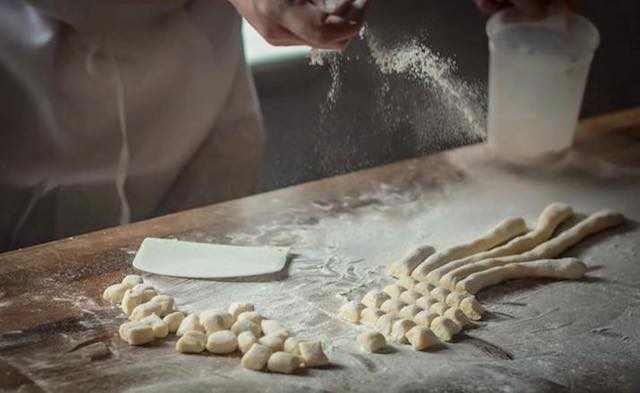 Harlem's vibrant culinary scene is no longer niche, nor secret, and for one massive upcoming weekend the first-annual Harlem EatUp! Festival will make it the food capital of the country. Participating restaurants such as The Cecil, Ginny's Supper Club, Dinosaur Bar-B-Que, and Vinateria will be bringing top-tier chefs from across the nation into their kitchens, allowing them to create dishes never before seen or tasted. The fest's final day will include talks on everything from how to open a restaurant to the life of a working artist, and profits from the weekend will go toward Citymeals-on-Wheels and Harlem Park to Park. Yes, uptown foodies, the entire thing is almost too good to be true. Maybe this is all a hangry fever dream? (Scott Heins) 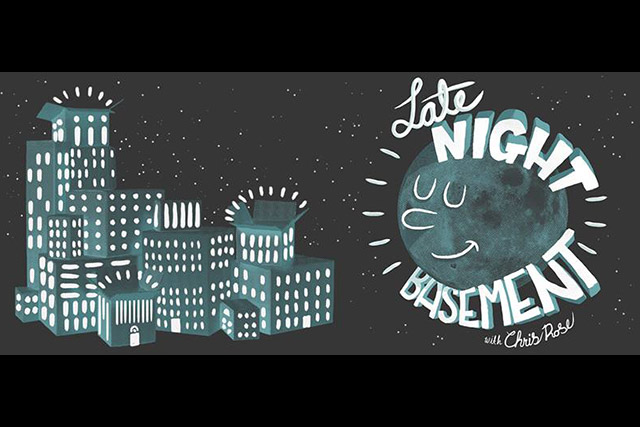 Venture to Bushwick for a comedy experience quite unlike any other. Late Night Basement, a faux-talk show hosted by Chris Rose, brings comedians, actors, other compelling characters, and a certain "colorful language" rarely heard from Letterman or Fallon. Rose is a firm believer in audience participation, and nails a sweet spot between scathing and charming humor. The show has already showcased funnypeople like Amber Tamblyn, Jon Benjamin, and Chris Distefano on its stage, so this month there's a chance for you to enjoy a drink while doubled up with laughter. If a "gun for cronuts trade-in" sketch sounds like your sort of jam, make it to the basement posthaste. (Scott Heins) 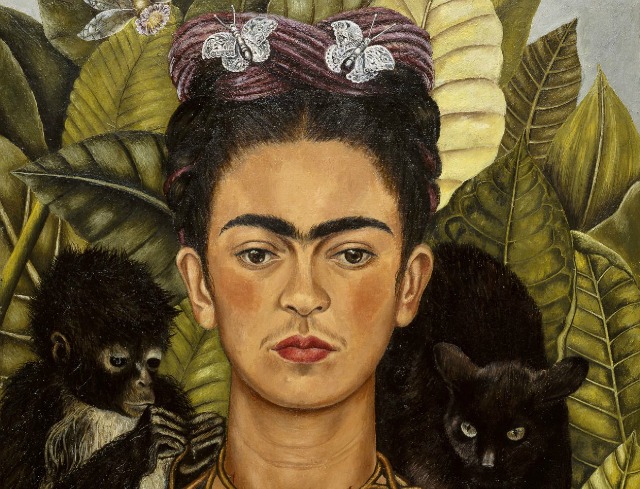 It's fitting that The late great Frida Kahlo, an artist known for her gorgeous, symbolism-heavy paintings that evoke the mysterious beauty of the natural world, is the focus of her own show at the Bronx's New York Botanical Gardens. Containing a rare display of more than a dozen original works and a reimagining of her well-known home and garden at Casa Azul, there will be a variety of events throughout the show's six-month run, including lectures, dinners, art activities and more.

#listings
#nyc events
#original
Do you know the scoop? Comment below or Send us a Tip