5 Fun Things To Do In NYC This Weekend

The mad minds at Atlas Obscura are bringing you Real/Fake Science, a night promising an "interactive experiment salon," that will test your command of the facts of chemistry, physics, and perhaps even human anatomy. Six presenters—a mix of real scientists with varied backgrounds and others pretending to be scientists—and six topics, a mix of real and fake science, will be the focus of this event (we're guessing this means it's time to brush up on your phrenology). Attendees will also have the chance to compete for the title of "Most Discerning." You know you want that. (Clifford Michel) 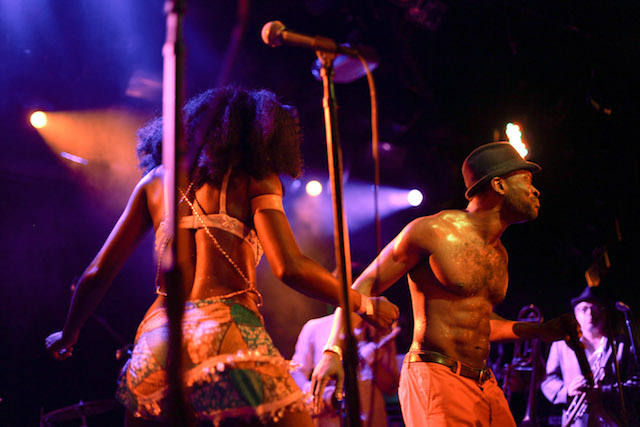 The afrobeat riot that is Felabration is returning to Manhattan this month, featuring Low Mentality Afrobeat Massive with members of Antibalas, Akoya Afrobeat and "very special guests." Low Mentality goes beyond the traditional Lagos framework, blending elements from afrobeat, reggae, dancehall, hip-hop and rock into a 21st Century sound that is sure to have you swaying in a trance like you were back at the Shrine. Also performing is Underground System and Super Yamba Band, which alloys their afrobeat and psychedelic funk, as well as Kaleta and DJ Mickey Perez. (Clifford Michel) 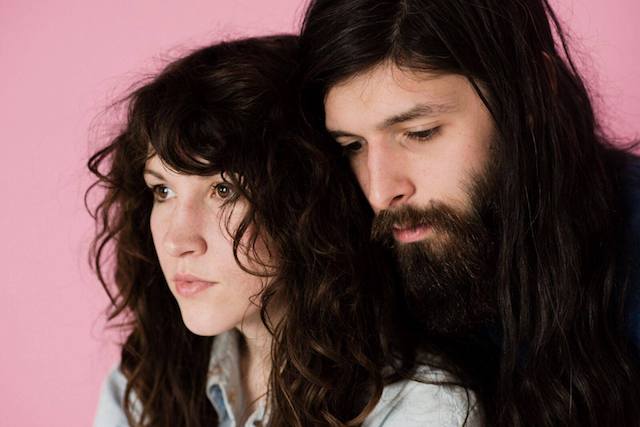 With a hazy southern sound that belies their Brooklyn origins, Widowspeak remains one of the most bewitching acts in indie rock. Frontwoman Molly Hamilton crooning blends perfectly with the band's fervent guitars (guitars that have grown gnarlier with each passing album). The group is pulling into Rough Trade this Friday in support of their excellent new record Expect the Best and will be the perfect start to your weekend. If you've ever drank a beer and contemplated life from the bed of a speeding pickup truck (or wish you had), this one's for you. 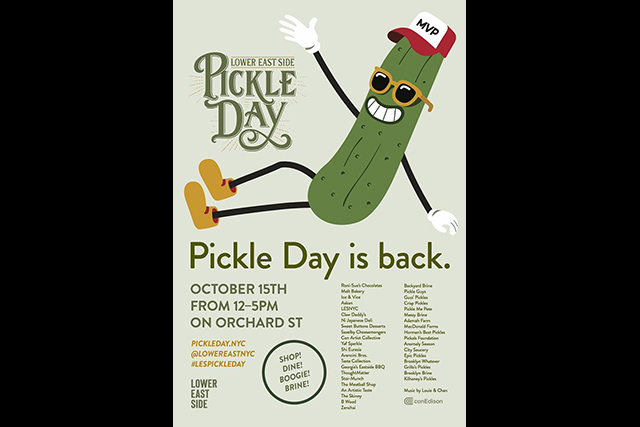 Take a "walk back in brine time" at the Lower East Side's Pickle Day. More than 20 vendors from all over the city will serve up pickled and non-pickled treats (which for some reason are being allowed in). There'll also be live music, games, local boutiques hawking pickle-related gear for all you hardcore fans out there. Check out the schedule of activities, which in past years included a "brine dunk tank." Not to mention what organizers are calling "the world's first EVER home pickling/dancing contest." There'll be two categories: pickled pickles and pickled non-pickles. (Clifford Michel) 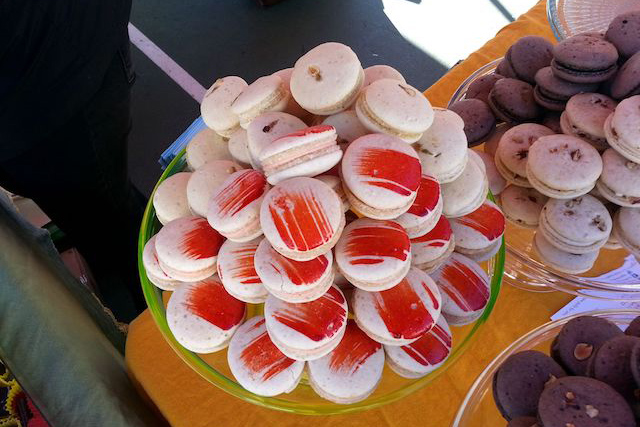 There ain’t no shame in starting the day with dessert, and who says you can't just keep on going and dessert-graze straight through an entire Sunday? Commit to an uninterrupted grazing experience on October 15th at the NYC Artisanal Sweet Treats Bazaar, where you can sample the wares of 30 of the City’s top artisanal sweet makers. The event promises cupcakes, pies, scones, truffles, ice cream sandwiches, and “experimental donuts.” Doors open at 10:00 a.m., so go on an empty stomach for a peak sugar high. Entrance is free, but donations benefit four local public schools. Your blood sugar will (eventually) return to normal. (Sarah Amar)

#things to do
#weekly guide
Do you know the scoop? Comment below or Send us a Tip
A new Gothamist is coming! We’ve moved comments over to our beta site. Click here to join the conversation and get a preview of our new website.