Teenagers are somehow the best, worst, most confusing age group—they're arbiters of cool, but few people look back on their adolescence and think, "Damn, that was my peak." Mortified, a hilarious live comedy show at Littlefield, gives grown men and women the chance to reminisce about their glory days by sharing the most embarrassing artifacts from their teen years: think journal entries, notes passed in class, angsty poetry and the like. This time, people will recount stories of prom night, Bible camp, hand jobs, mall jobs, and more. Isn't it great to not be a teenager? 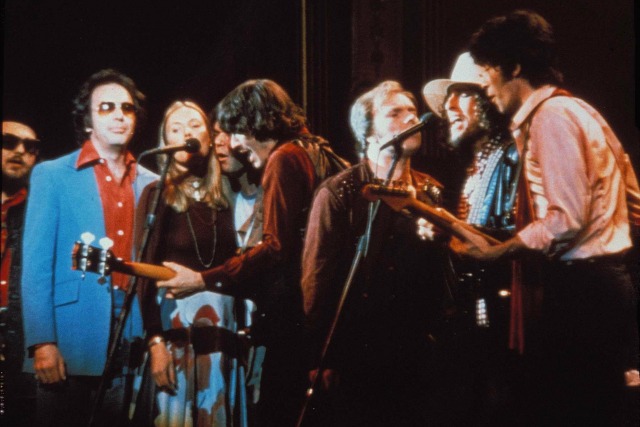 (Still from The Last Waltz)

In the age of Snapchat, Periscope, and YouTube uploads, the notion of a carefully-considered concert film seems almost quaint. Still, Martin Scorsese's The Last Waltz endures as one of the most touching and talent-filled documents in the history of music, and it still rocks as hard as ever (those unconvinced can consult Van Morrison's leg kicks). Scorsese chronicles The Band's final live concert, played on Thanksgiving Day 1976, with sit-ins from Bob Dylan, Neil Young, Emmylou Harris, Ringo Starr, Dr. John, Joni Mitchell, Van Morrison, Muddy Waters, Ronnie Wood, Neil Diamond, The Staple Singers, and Eric Clapton. Guitarist and singer Robbie Robertson and Scorsese himself will drop by Metrograph for a very special 40th anniversary screening of the film, but even if you can't make it for them a film this good demands to be seen on the big screen. You had better believe they're gonna play it loud. 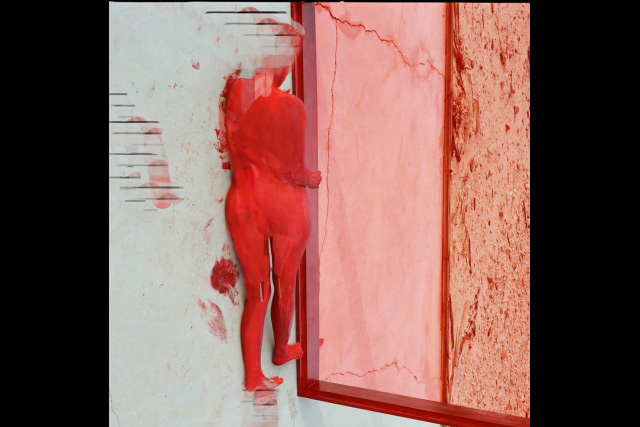 We're still a few years away from Elon Musk's inevitable colonization of Mars, but colonizing the red planet has been part of the public imagination since the Cold War. Since her relocation to the Mojave Desert in 2013, artist MPA has been fascinated with the potential colonization of Mars. Her new exhibition at the Whitney, RED IN VIEW explores Mars's role as a potential site of colonization, a resource for Earth, and even as a site of possible human origin that raises questions about militarism, patriarchy, and colonization. The exhibition includes live performances like appearances by two Martian moons, Phobos and Deimos, on its opening date. (Gaby Del Valle) 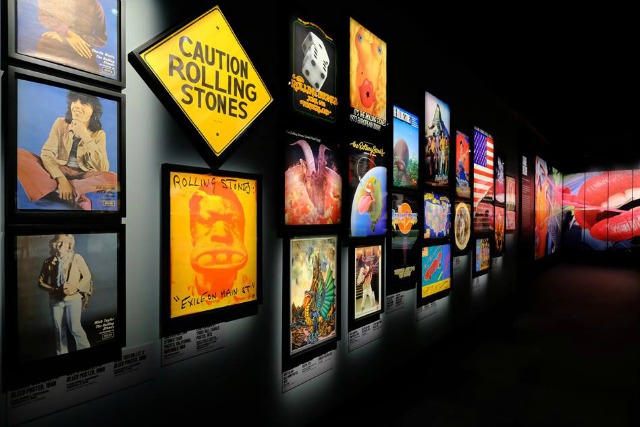 We know you're secretly kicking yourself for skipping Oldchella, so here's your chance to get your rocks off: Exhibitionism, a massive traveling exhibit dedicated to the Rolling Stones will be opening in the West Village, offering fans the chance to get an up-close look at the band's instruments, outfits, lyric sheets, exclusive photos, backstage artifacts, studio outtakes, and so much more. Basically, it's like a Hard Rock Cafe that won't make you hate yourself! Exhibitionism features over 500 items displayed across nine different galleries, and brings original pieces by Andy Warhol, Alexander McQueen, Jeff Koons, Shepard Fairey, Jean-Luc Godard and Martin Scorsese all into conversation with the band's own catalog. For both die-hard fans and casual rockers, it's a can't-miss compendium of one of history's greatest bands. 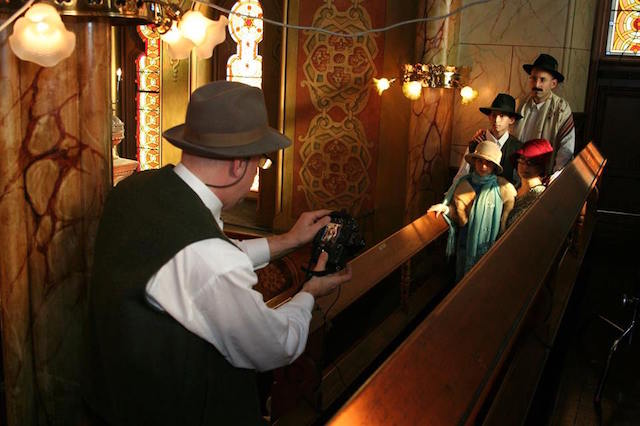 The Eldridge Street Synagogue is celebrating its 130th birthday with a party that promises to take you back to 1886 (minus most of the bad stuff from the time). For one day only, the Museum at Eldridge Street's Generation to Generation Festival will commemorate more than a century of the neighborhood's diverse history with themed games, music, and an "American apple pie making demonstration." The immersive activities include a citizenship test for nineteenth-century immigrants, recipes from the 1901 Settlement Cookbook, and for kids, old-timey homework. (Gaby Del Valle)

#weekly events
Do you know the scoop? Comment below or Send us a Tip