5 Fun Things To Do In NYC This Week

Need plans for the Fourth? On Wednesday, Brooklyn Cider House will be celebrating Independence Day with a Fourth of July Pig Roast. The Bushwick cidery will serve up suckling pig sandwiches and ice-cold cider on their outdoor deck. There will be live music, too. Although the bar will be open from noon to midnight, the pig roast will kickoff at 2 p.m. and go until 5 p.m. In addition to inviting all your friends, you can bring along four-legged ones, too. The invite reads: "Bring your friends and very good dogs!"

Move over Nathan's Famous 4th of July Hot Dog Eating Contest, the Dromedary Bar presents another patriotic challenge: the hamburger eating contest. The Dromedary's Fourth of July Hamburger Eating Contest challenges competitors to endure three rounds of burger-eating all while shotgunning beers from Ballast Point Brewery in between. The first place winner will receive a cash prize of $200, second place will get $100, and third place a prize of $50. The tiki bar will feature food and drink specials all while playing Captain America movies on the big screen. If you think you're up for the challenge email dromedarybar@gmail.com. 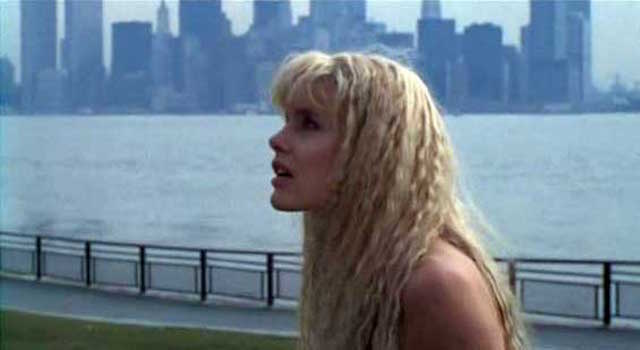 The 1984 classic Splash will be screened at Movies Under the Stars: Throwback Movie Series on Thursday night. The mermaid cult film starring Tom Hanks and Daryl Hannah will be screened at the Tony Dapolito Recreation Center in the West Village. Admission is free but make sure you arrive around 7:30 p.m. to secure a spot.

Relax and escape to the beach at the Coney Island Reggae On The Boardwalk event this Saturday. The event features an all vinyl set of ska, rocksteady, dub, and reggae favorites on a booming soundsystem operated by a rotating group of DJs. The event, organized by former WKCR "Eastern Standard Time" host Carter Van Pelt, is free. “I started the event because I wanted to hear the music I love, played the way it was intended to be heard - on a big outdoor sound,” Van Pelt says.