21 Photos Of Grand Central From Before You Were Born Grand Central Station was built in 1871 and later leveled and rebuilt as Grand Central Terminal, which opened in 1913 and remains today. It also remains the largest train station in the world "by number of platforms," of which there are 44 (with 67 tracks). We've revisited its Kissing Room, and explored the abandoned tunnel below (and even FDR's secret train he took from GCT to the Waldorf-Astoria)... but now let's take a look back at the site when it was under construction, and in its earlier years. Click through for 21 photos of Grand Central Terminal, from conception to construction to completion, from before you were born.

Also, what if we made Grand Central TALLER?: 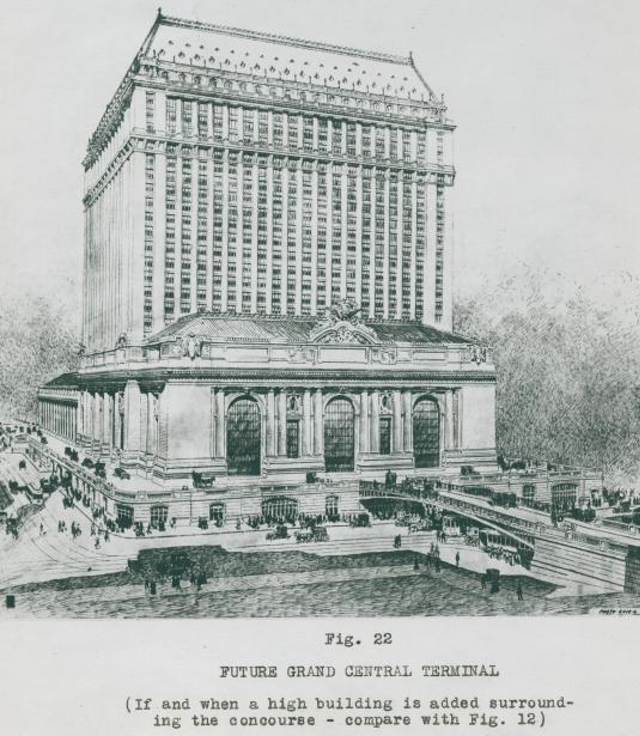