Sunday, as you might have heard, is the tenth anniversary of the attacks on the World Trade Center and the Pentagon. The official NYC 9/11 memorial service at the site of the attack is not open to the public, but it will be broadcast on TV and radio, and you can bet the boob tube will be wall-to-wall 9/11 (on VH1, the ten-year-old Concert for New York City will be rebroadcast at 4 p.m.). A little of this goes a long way, so you'll want to get out of the house at some point and at least take a walk. If you haven't yet figured out what to do with yourself all day, here are some good options: 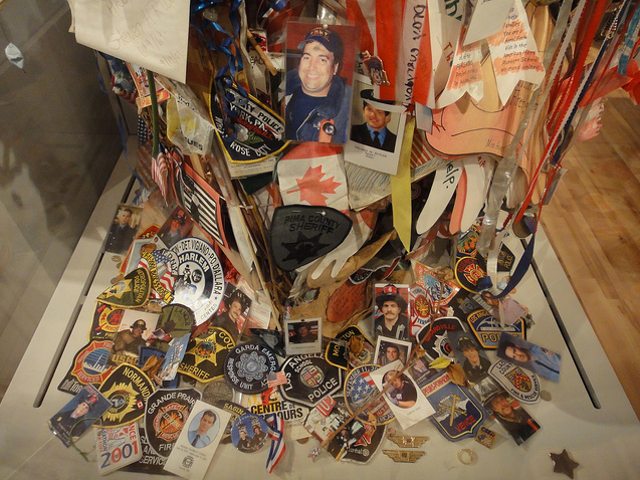 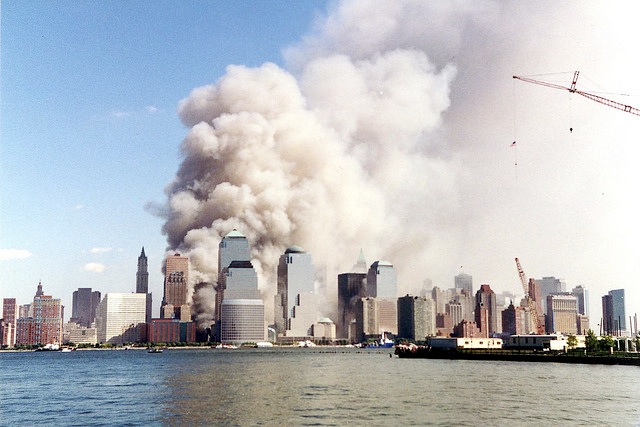 There are plenty of other activities beyond this as well; Time Out, the NY Times, the New York Post, New York Magazine, and WNYC all have roundups as well.

#9/11
#september 11
#tenth anniversary
#wtc
Do you know the scoop? Comment below or Send us a Tip