10 Theatrical Productions You Won't Want To Miss This Season

There are so many potentially terrific shows on the horizon that narrowing them down to ten seems absurd. But our insatiable media beast lusts for lists, so list we must! Here are ten shows we have our eye on in the coming theatrical "season" (which extends through spring, but we're homing in on the next few months here). Many of these will sell out fast, so don't wait forever—we don't want a repeat of Book of Mormon, now do we?

In an upcoming post, we'll help you figure out how to get into many of these shows cheaply or for free. And in the meantime, don't miss Elevator Repair Service's The Select (The Sun Also Rises)and the fantasy drag show spectacular Arias With A Twist! 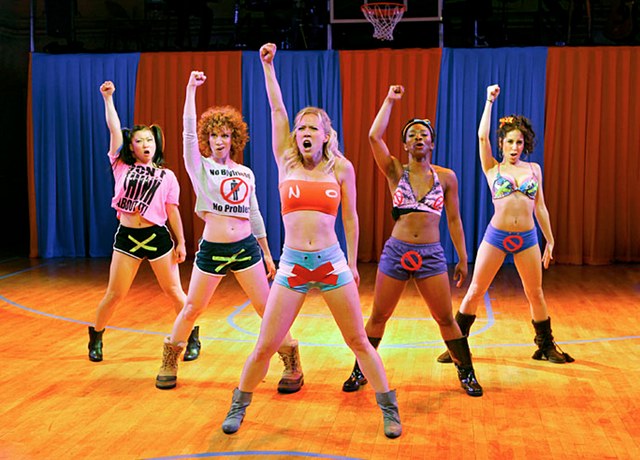 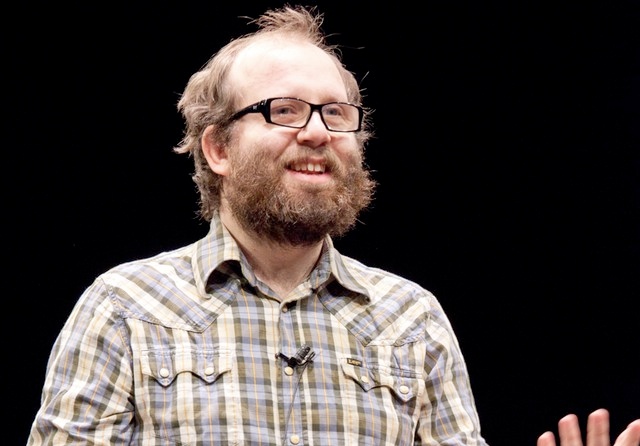 #brooklyn
#fall guide 2011
#john turturro
#st anns warehouse
#theater
Do you know the scoop? Comment below or Send us a Tip